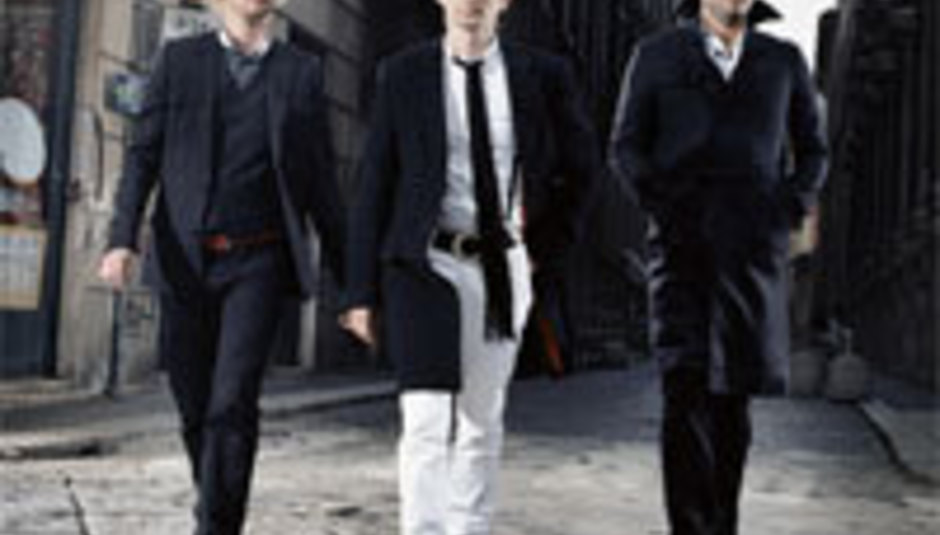 So many people want to see Muse that they can't even fit them into eight arenas. So, helpfully, they've added a few more dates - the trio stop off for an extra night in Manchester, Birmingham and the capital. Please find the full dates below.

In other Muse news, Matt Bellamy has confirmed widely-held suspicions of a Belgian influence on the new album, Black Holes and Revelations.

"One of the influences for 'Supermassive Black Hole' was a band called Millionaire from Belgium," said Bellamy in an interview with musicomh.com. "[They] mix alternative guitar with funk beats, and I think they're a great band. So we were maybe influenced a little bit by them."