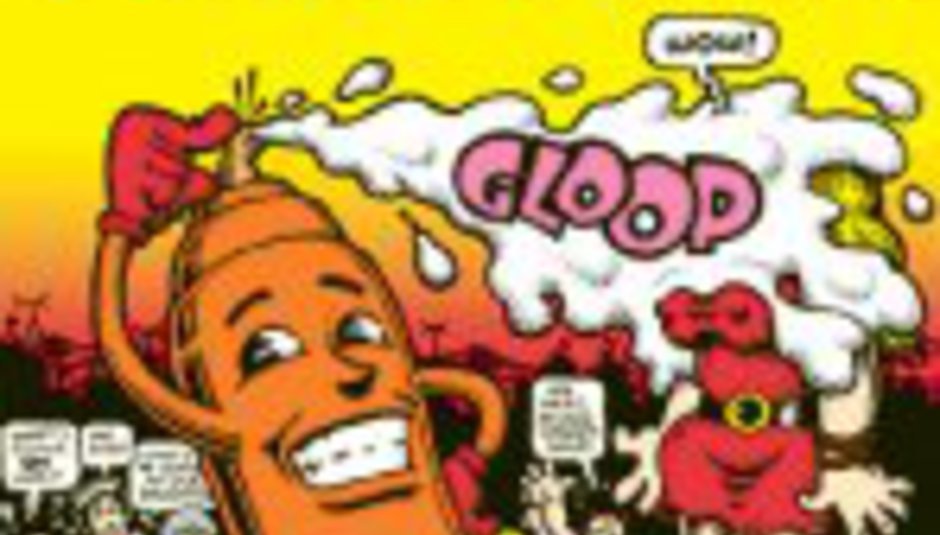 Rock'n'Roll institution Creem Magazine is planning to relaunch this month on the web, with a view to returning in print form in the future.

Though lingering as a web archive for a few years, the decision to go fully functional and pen fresh words was made when the son of original co-founder Barry Kramer became involved in the project.

Brought to the attention of the intranet generation with the success of Cameron Crowe's wildly sentimental flick Almost Famous; Patti Smith, Nick Kent and Lester Bangs all spilt ink for the magazine in the late '60s and '70s.

A cause for celebration or the needless revival of a dinosaur? Well, I've never actually read a full issue of Creem but apparently it was top dollar. Like a bible for rock'n'roll but written weekly, so it was more prolific than God.