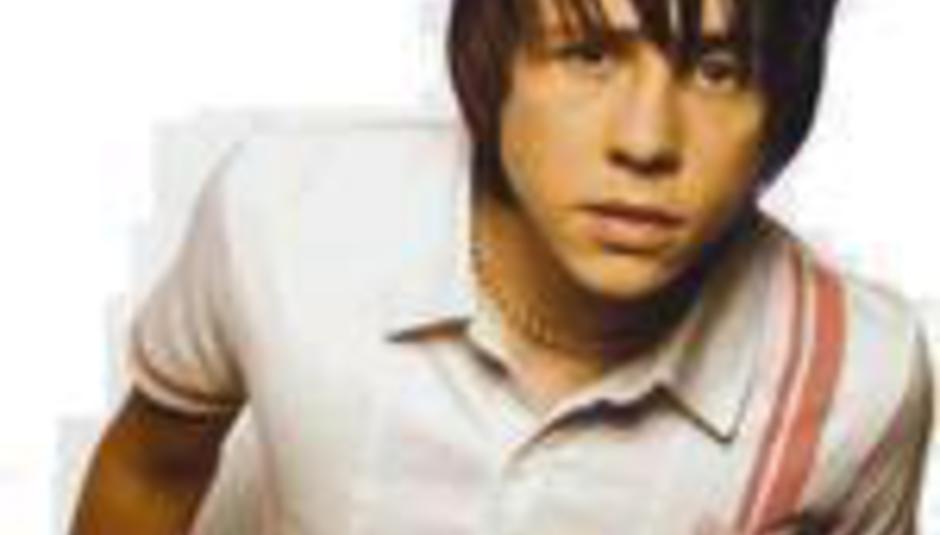 Certain sources this morning are saying that McFly's Danny Jones is looking to do a Charlie Busted and split from the band he's made his name with to pursue other musical projects.

The singer has apparently been offered writing work in America, and The Sun says that he begged his label to allow him time off over the summer to work on solo songs._ “The singer/songwriter begged his record company to give him the summer off to concentrate on songwriting,” _the paper says.

The Sun also reckons that Jones is unhappy with McFly's recent downturn in fortunes - their latest album Wonderland has failed to shift truckloads of copies, and the band missed out on a Brit nomination, too. That, apparently, was the final straw.

We're not holding our breath. Why? Cos we're not underwater,_ d'uh_.