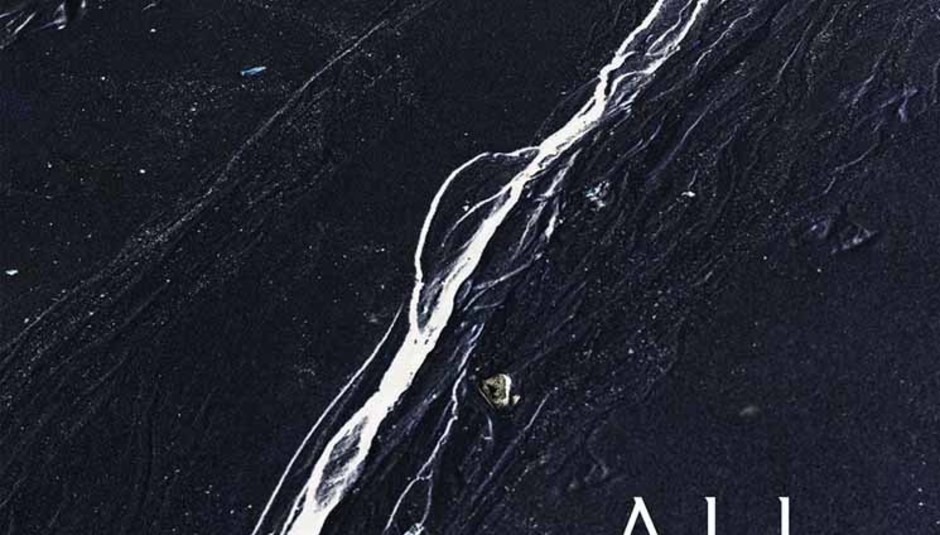 Anyone who has been to Berlin’s Tempelhof airport will likely be somewhat familiar with its tumultuous history. A Nazi air base - its stark and menacing terminal remains one of the few Nazi-era buildings still in existence - then iconic landing site of the air lift between West Berlin and West Germany to famed location of a sit-in by Berlin’s citizens to protect it from development and maintain its current post-closure status as a public park; it’s now used for leisure, festivals, events, habitat protection and recently an emergency refugee camp. It’s a place that has experienced the absolute lows and highs of what humanity can be and our influence over the world and so, fittingly, is where we find ourselves at the outset of Yann Tiersen’s new record. The opening track - named for and featuring field recordings from the famous airport - is a breathtaking piano piece of exquisite melodic grace that harkens to previous album EUSA before, with streaks of distorted feedback, bridging into the world he builds with this new one.

It’s as ambitious an album as one entitled ALL should be. That’s not to allude to any particular complexity or grandeur, though it contains both in high and equal measure, but in what the French composer tries to achieve conceptually and as a sonic experience. As its depths unfold it’s clear that with ALL, Tiersen is trying to encapsulate all that it means to be human, to exist with each other in and as part of the natural earth and further into the cosmos. All means all, and the result is an album of joyous, yearning beauty. Recorded in Tiersen’s home studio on the island of Ushant off the coast of Brittany and heavily inspired by its surrounding nature, he draws on his rich range of instrumentation and background as a composer. The orchestration of Amélie that made him famous is there and characteristically masterful - the exemplary ‘Usal Road’ is a lovely string tear-brimmer - while glimpses of the stormy textured guitars and electronics of Skyline and Dust Road also weave through the likes of ‘Heol’ and ‘Koad’. But make no mistake, this is an album of melody and most effective here are when they bloom in his devastating choral arrangements.

Sung largely in Breton, the little spoken language gives the album an otherworldly feel made larger by its dynamic and shifting vocals. There’s a building urgency in the chanting of ‘Bloavezhoú’, redressed with its heavenly close of harps and angelic vocal lines. The echoed piano and voices of ‘Koad’ play out with understated dignity even during the frenzied disruption of violins and distorted guitars, before leading into ‘Erc’h’, the irresistible centrepiece of the record. With a gentle, plodding build blanketed in sparkling xylophones reminiscent of Takk-era Sigur Rós; the rich, soaring verses of Ólavur Jákupsson could so easily explode into a pay-off of ‘Glósóli’ proportions, but instead it opts for a restrained harmonised chorus equally effective in its loveliness. It’s one of the most gorgeous pieces of music you’ll hear all year, and perhaps for a long time. Beautifully utilised throughout the record are the field recordings taken from around Ushant. The crying babies of ‘Pell’ expose the vulnerability in the spectral form that only slowly reveals itself, while the gentle whistle of birds that see out ALL are remarkably moving given all that has come before them.

Indeed ‘Beura Kentañ’, the final track that roughly translates to ‘first morning’, sees Tiersen resist the urge to close out with a bang, but nor is it a whimper. A singular voice speaking in French decorates an ambient soundscape in almost meditative fashion. It’s a chance to absorb the record without having to leave just yet and serves as the slowly growing stem of what has taken root. This is not background music to relax to, though there’s something undeniably calming in its beauty. It’s music to be consumed in, sink into its depths and float on its updrafts. To revel in its celebrations and mourn with its grief and feel all that it means to exist within universal existence. If that seems excessive, well sometimes hyperbole feels justified. Stop, listen and be in love with the world once again.