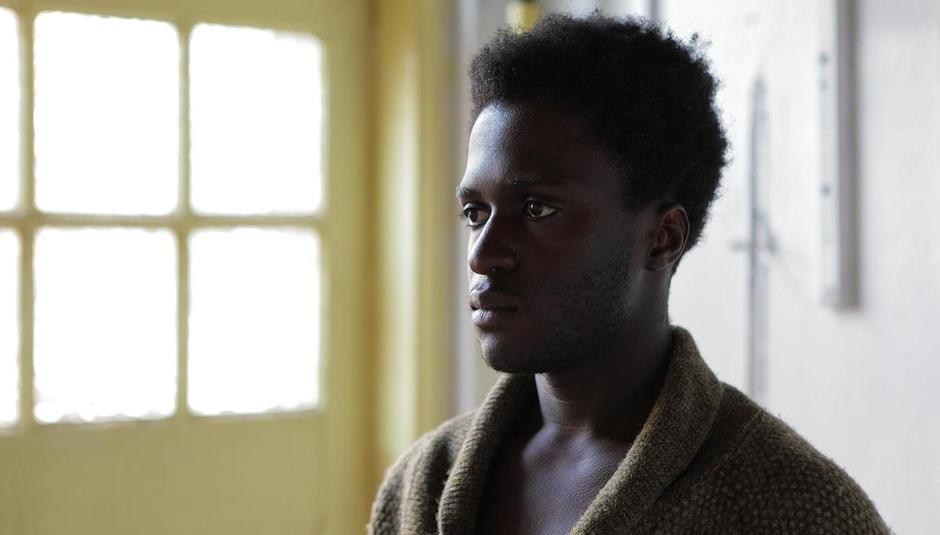 In 2014, it doesn't matter if you like R'n'B, electro music, rap or soul; the Internet freed everyone from genres. Kwabs is one of these artists for whom music is a big field of experiment. He isn't a rapper, a soul man, or an r'n'b singer - he is all of them at the same time, floating from one genre to another with his deep soulful voice and his incredible sense of rhythm. He will, without question, easily bring us into his world for our first Manchester Lumia Live Session.

Sound good? Right then, you can win yourself tickets! We have 50 paris of tickets to give away for this unique event and all you need to do to enter is to click the retweet button on this tweet:

Winners will be pick at random from entries by the DiS editorial team and notified via Twitter a few days before the event. Good luck!

For a second chance to win tickets and to watch previous sessions visit - nokia.com/gb-en/lumialive