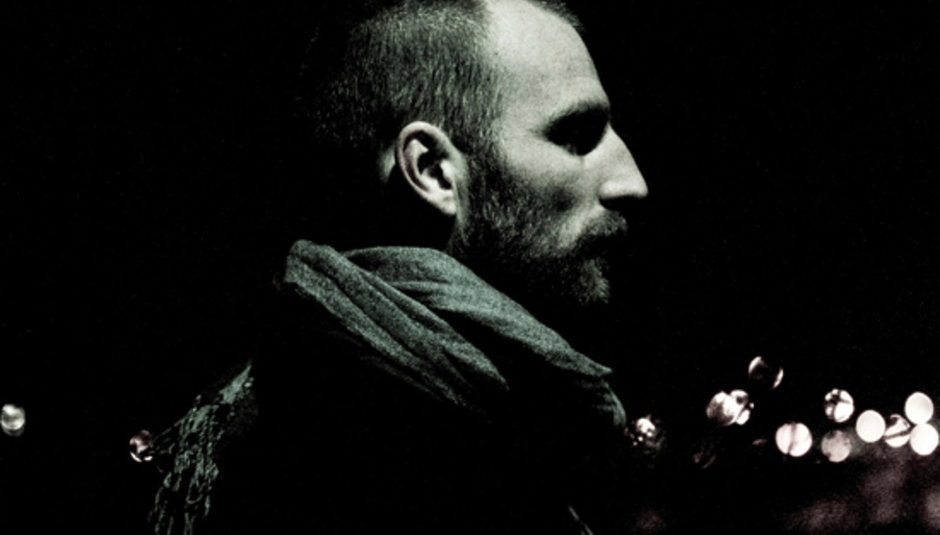 Exciting times for fans of brilliant orchestral and experimental music, as the ultra-talented Ben Frost of Bedroom Community semi-fame, is all set to work with Icelandic composer Daníel Bjarnason, scoring not a film, but a book, a novel (via Iceland Music Export).

The book in question is Solaris by Stanislaw Lem, which will be celebrating its 50th anniversary next year. Frost and Daniel Bjarnason will work with Sinfonietta Cracovia on the project, which has been written for 29 string players, two percussionists, prepared piano, guitars, electronics and a whole bunch of other stuff. There will also be a series of "film manipulations" by Brian Eno - who was announced as Frost's mentor as part of a scheme by Rolex - and Nick Robertson, which are said to draw from Andrei Tarkowsky's 1972 film adaptation of Solaris.

Frost had this to say on the matter, saying that he wasn't satisfied with the original scoring of the 1972 film:

“I always felt that Russian composer Eduard Artemyev's score compounded the external, science fiction elements of the story rather than exploring the internal, the human.”

The project will be recorded in Krakow and will be released on the Bedroom Community label, with a North American premiere taking place at next year's Unsound Festival in New York.