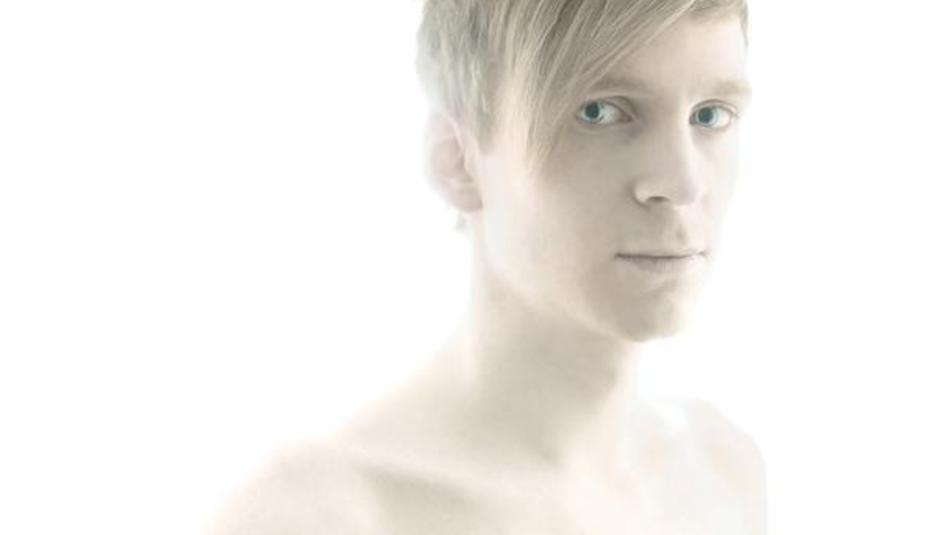 Enchanting Icelandic songsmith Ólafur Arnalds has been a favourite at DiS towers for a while but he's only gone and endeared himself to us even bloody more now!

In an especially ambitious endeavour, Arnalds is writing, recording and releasing - for free - a song a day for the whole of this week. Named Found Songs they are Arnalds' attempt to reclaim some of his "lost and found" compositions which failed to make it further.

DiS' was blown away by his bleak soundscapes at last year's Iceland Airwaves festival, so why not check him out f'yourself?!

Even though it feels like Tuesday, we're already at Wednesday, so today sees the third instalment in this Arnalds' septuple saga.

You can keep up to date with Ólafur's series of seven songs at this address, via Erased Tapes.