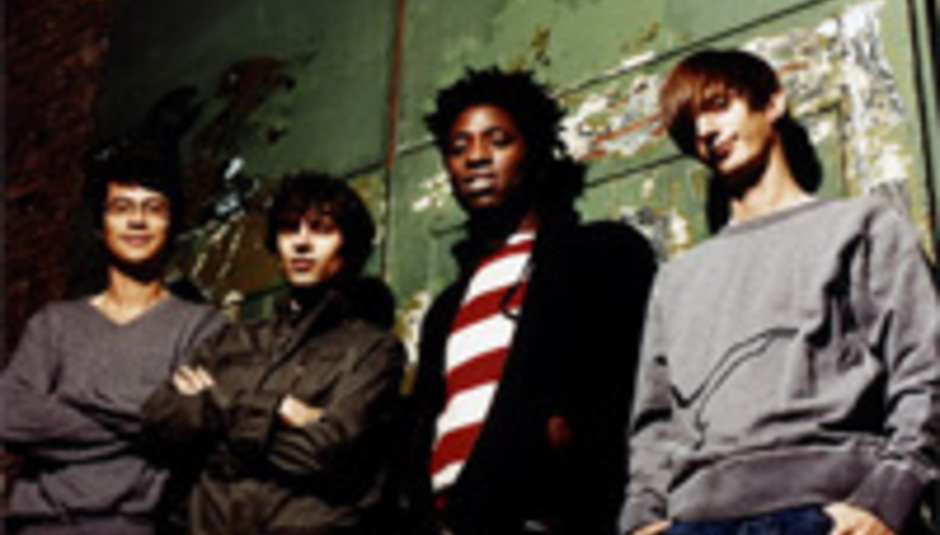 Bloc Party have added a second London show at Olympia in April next year, after the first sold out on the day of sale.

The second show is on April 12th, the following day from the first - both take part over the Easter Bank Holiday. Tickets are on sale now.

The band, who release their third album Intimacy physically on October 27th, are playing a fuller of shows this January. Tickets are also on sale now.

Tickets are on sale now from the usual sources.