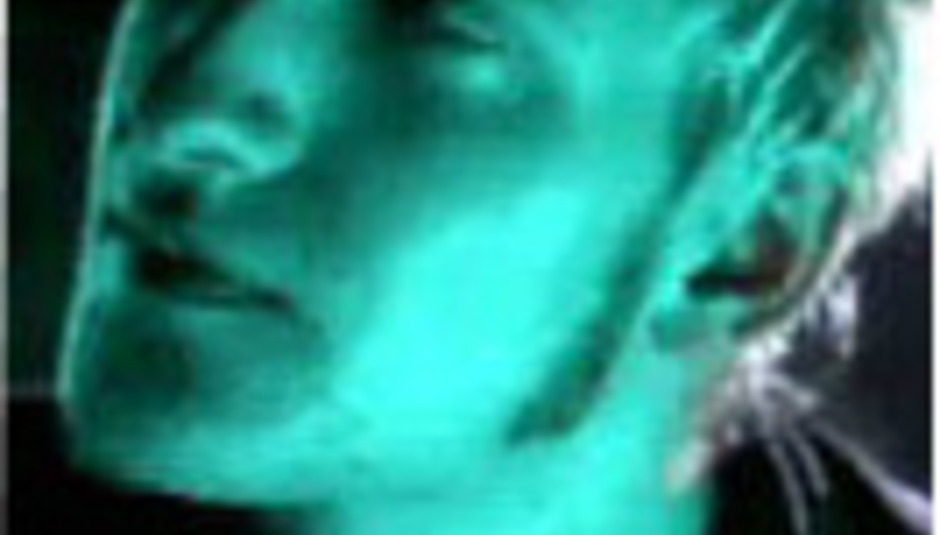 by Colin Weston April 20th, 2002
It is reported that a body was discovered in the home of Layne Staley, lead singer with Alice in Chains. Nothing has been confirmed 100% officially but off the record a police source has said the body was Layne's. It has been said that he had died several days before being discovered. 34 year old Layne had a much publicised heroin addiction but it has not been indicated that the death was drug related.

One of the founders of the Seattle grunge scene of the late 80's and early 90's, Alice in Chains were among the first to get any real recognition outside of their home state. Their 1990 single 'Man in the Box' was a hit in the US and have been considered since as one of the best bands of that scene.

As soon as the full facts are released, we will let you know.