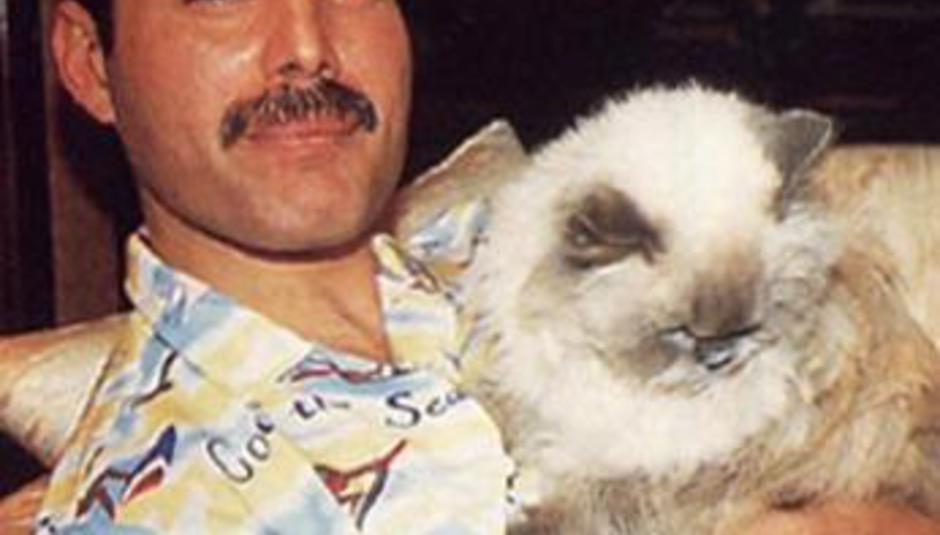 Do you ever find yourself discussing who rocked more, Freddie Mercury or Kurt Cobain? Perhaps you find yourself sweating and raising your voice as you constantly become embroiled in debates about whether it was Led Zeppelin’s Jimmy Page or Slash who could shred the hardest? They’ve been doing just that over at Gigwise.com, where they’ve conducted a poll to find the quartet – vocals, guitar, bass and drums, of course – who’d comprise the ‘ultimate rock band’. Rockin!

Queen frontman Mercury came out on top in the singers' poll, beating Rolling Stone Mick Jagger into second and Cobain into third. Jimi Hendrix won out in the guitarists category, while reports indicate that Flea of Red Hot Chili Peppers was very gracious for the chance to rock the low-end. "Dude, this fuckin' rocks," the rock legend was heard to say.

Keith Moon of The Who’s on drums. More quandaries to have faced real hardcore rockers over the years were finally put to rest – remember when Ozzy Osbourne bit the head off that bat?!?! Yeah, pretty gross! Yeah, that was the most outrageous stunt ever pulled in the history of rock music. The best ever gig to have ever taken place was Queen’s performance at Live Aid.

Anyway, now that’s out of the way we can get down to the root of the matter – who’d be in your ultimate rock band, readers of DrownedinSound? There won’t be a poll ‘cause we can’t be bothered to count it up, but victors should emerge clearly enough from the comments left below. Personally, DiS reckons John Maus, Jamie T, Daniel Treacy and that guy from Tokyo Police Club could do something great together. That'd rock. Rock. Rock?