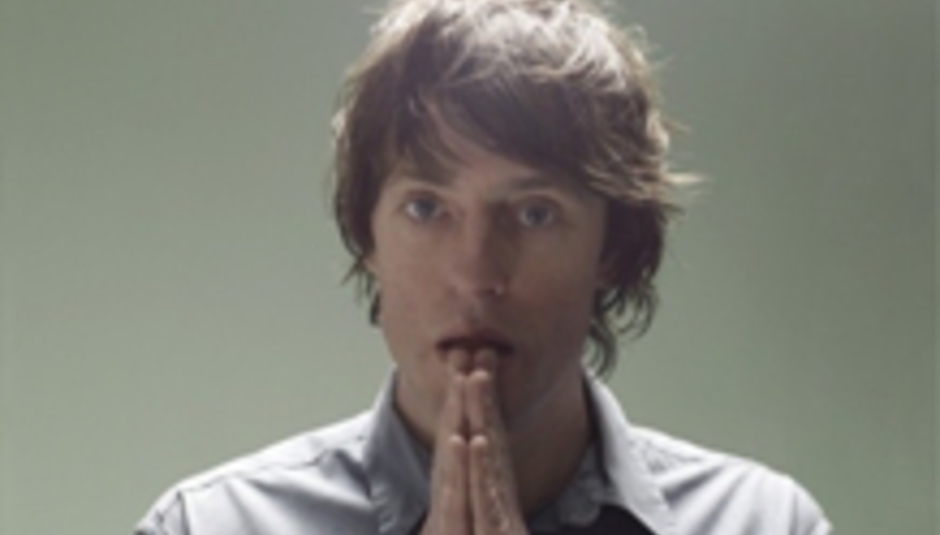 Spiritualized will warm-up for their appearance at Glastonbury later this month with a small-scale show in Brighton.

Jason Pierce and co. will be performing in front of 600 or so at the Concorde 2 on the 27th of June, two days before an appearance on the John Peel Stage at the festival in Somerset. Find entrance for the former at SeeTickets.

Though not as intimate as a recent gig at Rough Trade East in London’s Brick Lane, the Concorde 2 date is still markedly exclusive in comparison to these autumn tour dates:

Spiritualized fan? If so, chances are you were recently in receipt of new album Songs in A & E - check our review here, if you're that way inclined.