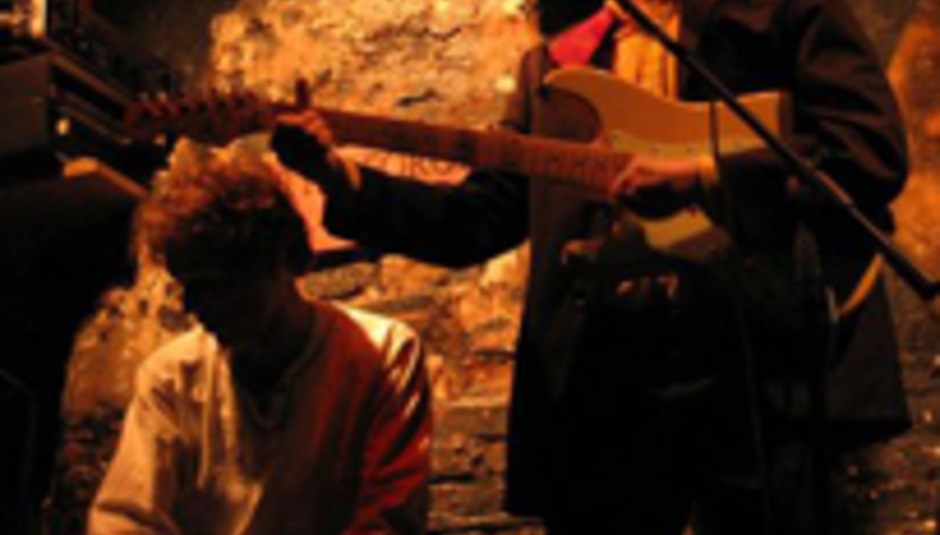 Bluebeard’s Rooms will arrive through Blang on the 28th of July and features the pleasingly-named ‘Runaway Pram’ alongside recent single ‘My Best Friend’s Going Out With a Girl I Like’ (review) and a host of other tracks.

‘Runaway Pram’
‘Coming to your Hometown’
‘Pale-Skinned Girl’
‘Jonny Bentham’s Dilemma’
‘I Couldn’t Get Off’
‘I Do Know’
‘My Best Friend’s Going Out With a Girl I Like’
‘The Neighbourhood Knows’
‘Where is Lucy Leveugle?’
‘Harry the Morgue’
‘I’m on the Booze, Mamma’

The aforementioned ‘Runaway Pram’ will be released as a download single on the 14th of July, backed with German and Russian versions. DCW also play a couple of shows over the summer: