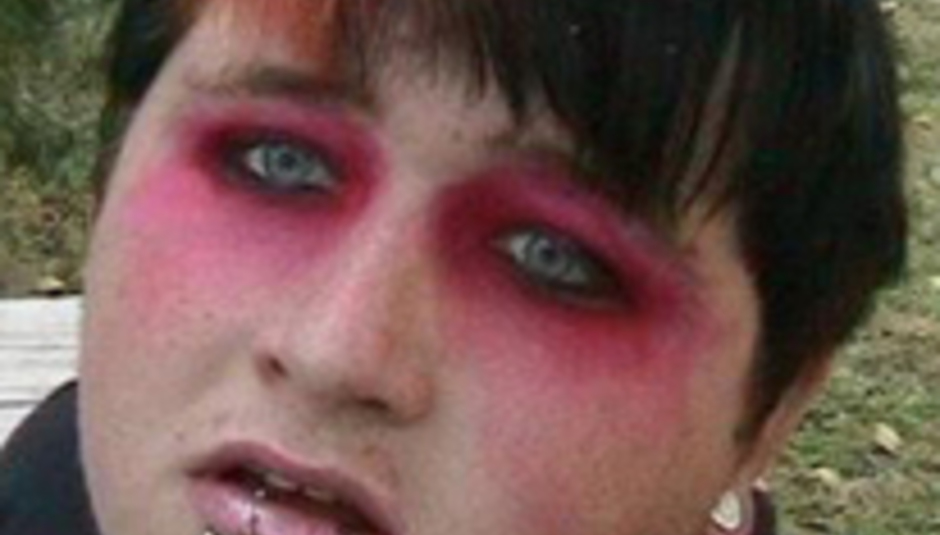 A gaggle of **My Chemical Romance fans hacked off at the media’s depiction of the band as a ‘suicide cult’ have organised a protest march on the offices of the Daily Mail.

The group – whose online HQ is here - are rallying at the “careless journalism” propagated by the British press that “_runs the risk of trivializing… teenage depression.

“Depression is a serious thing,” a statement reads. “_My Chemical Romance have always tried to ward their fans away from depression and aid them in seeking help, even going as far as to call suicide hotline numbers from the stage.

“Whereas badly researched journalism is in danger of promoting irresponsible stereotyping and taking away from depression as a serious medical illness.”

The march takes place on Saturday, the 31st of May and will begin at 10am at West Pond in Hyde Park before The Black Parade descend upon the offices of the Daily Mail (London, W8 5TT), whose typically hysterical recent coverage of the emo subculture (link; link; link) - including the suicide of 13-year-old Hannah Bond - has been pinpointed by fans as most heinous.

A throng of 300 is so far confirmed - DrownedinSound just signed up Raziq Rauf, for whom we are thankful for the tip.