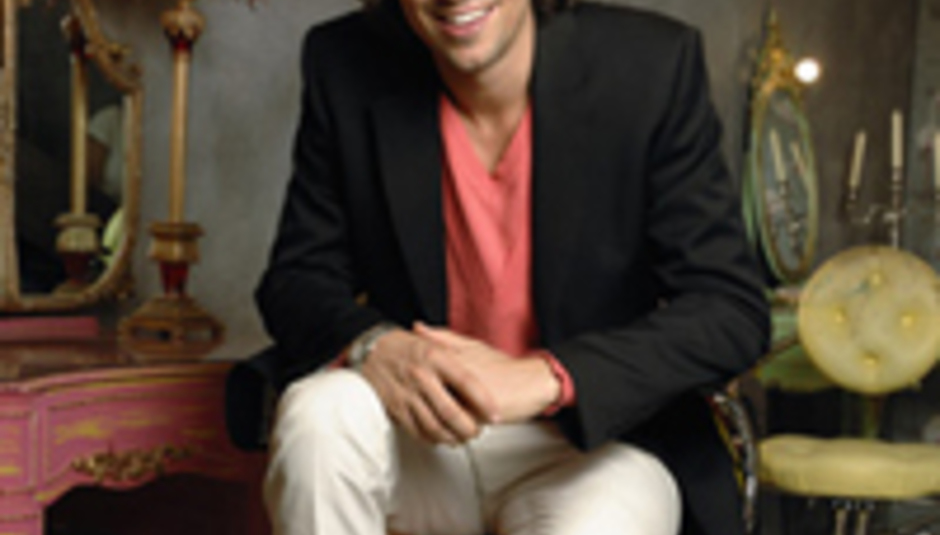 It’d be fair to say the BBC dominated, as they do radio audience share, but perhaps of most interest to regular DrownedinSound readers will be the crowning of George Lamb as the ‘rising star’ of the British airwaves.

He won out in a category containing a disproportionate amount of rotten cargo, including Radio 1’s Kelly Osbourne and DJs from Kerrang Radio, Rock FM and Galaxy Manchester.