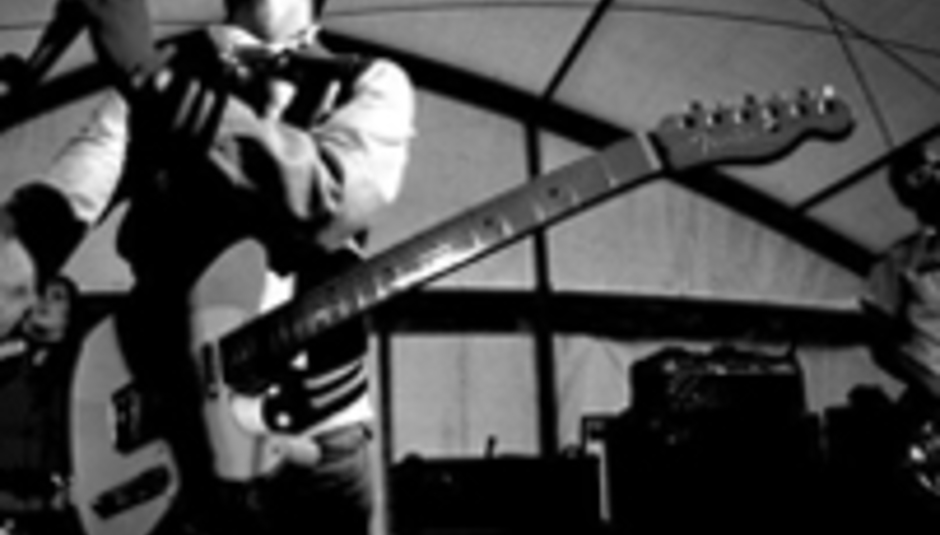 The album doesn’t have a title just yet, but will be out in late August or early September. The first single from it will be called ‘Geraldine’ and will arrive on the 26th of June.

Other songs mooted for inclusion on the longplayer by the band include singles ‘Daddy’s Gone’, ‘It’s My Own Cheating Heart that Makes Me Cry’ and ‘Flowers and Football Tops’, as well as ‘Polmont on My Mind’, ‘Dream, Dream, Dreaming’, ‘Sad Lite’ and the massively-appealing ‘Lonesome Swan’.

“I like music that’s almost dreamy,” frontman James Allan told the website through thick fugues of reverb. “We’ve come in at the angle of having the songs dreamy rather than jagged.”

A cunning ploy and one that’s being finished off with Muse and Interpol producer Rich Costery in New York as we speak.