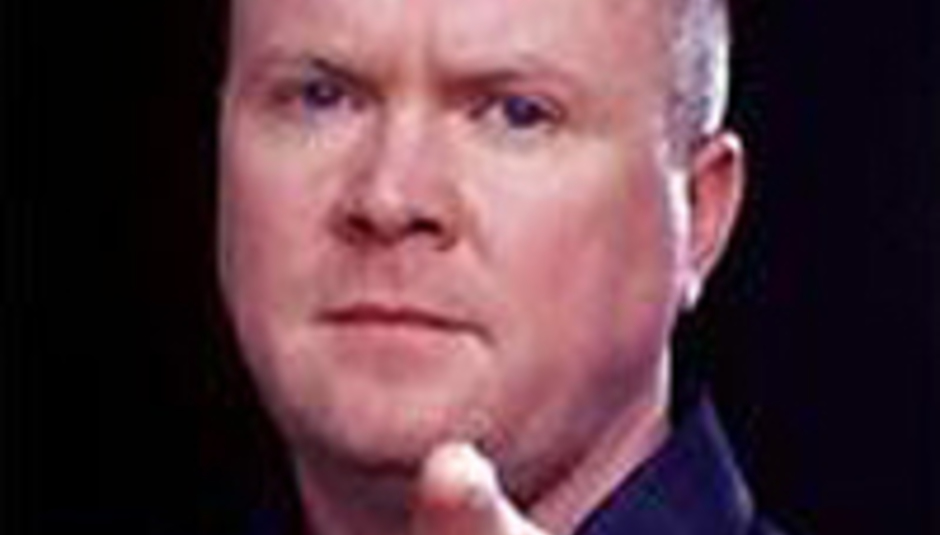 Following the deaths of Meet Me in St Louis and Milburn, Phil Collins appears to have retired from music, everyone.

The former Genesis man and solo artist in his own right apparently told a journalist from The Times as much in an interview published this morning.

Collins has recently finished a world reformation tour with Genesis and he’s done with playing live now. As well as that, there’s no album planned, which could of course mean that he’s out of this music game for good or simply that he’s got nothing planned for the time being.

In an interesting aside, Times scribe Pete Paphides said that Collins sounded “more excited about nurturing his collection of memorabilia relating to the Battle of the Alamo”.

“It’s not that unusual for a man of my age who grew up reading Davy Crockett,” Collins claims, before polishing his gun barrel and sprinting off into the distance.