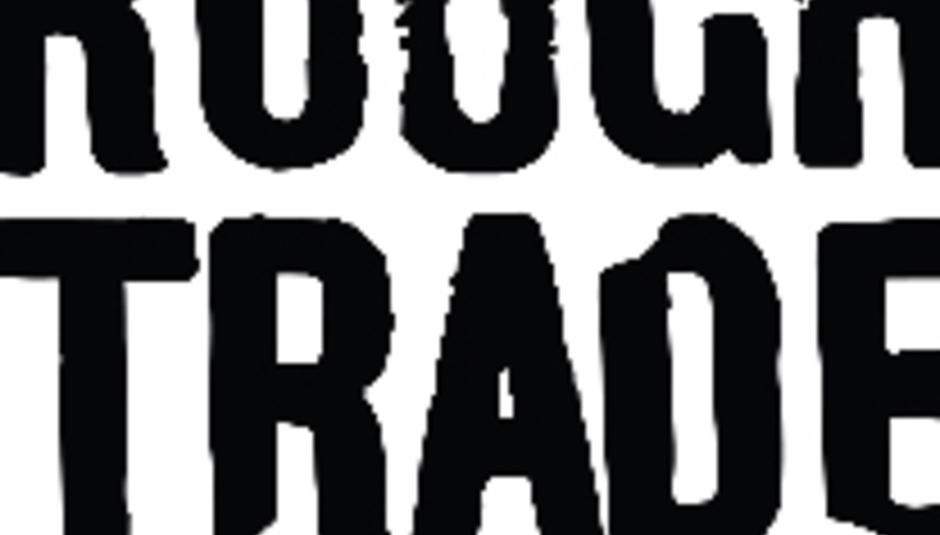 The band will be in Brick Lane to play a few songs and sign a few CDs at 7pm on Monday the 26th of May, their newsletter revealed last night.

If you want to go, here’s the important bit – entry is limited to 250 and you’ll need to collect a wristband in advance. They’re free and they’re available at RTE’s main counter from midday today (24 Apr).

Wristbands are doled out strictly on a one-per-person, first-come-first-served basis, so no sharking, yeah? Rough Trade are tying the intimate show in with the release of new Spiritualized album Songs in A&E, a limited edition green vinyl LP of which is available to pre-order now exclusively from Rough Trade East and the Rough Trade website.

As announced earlier today, Spiritualized have replaced Beirut as the Friday night headliners at this year's Green Man Festival and the first new material from Songs in A&E has been posted at the band's MySpace.