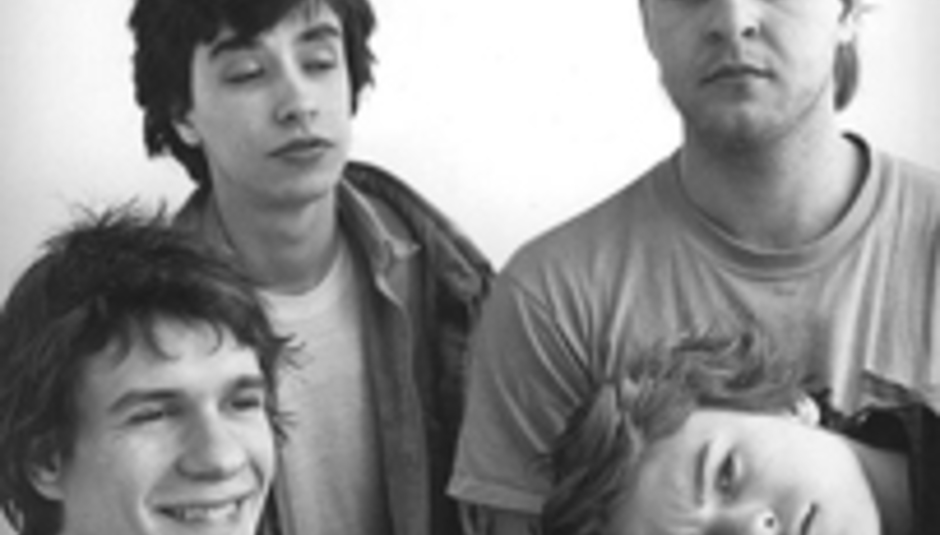 People are trying to tempt The Replacements out of retirement

Sleeping heroes of the US underground The Replacements are thinking of reforming after 17 years of slumber.

Founding member and bass player Tommy Stinson revealed as much in conversation with Billboard.com, informing the entertainment website that the reunited act would include the world’s busiest session drummer Josh Freese as well as an “unnamed lead guitarist”, though DrownedinSound isn’t sure if Stinson is being enigmatic or just doesn’t know himself who it’d be.

"We actually talked about it again this year, and I think there was a consensus that, you know, maybe it wasn't the right time [to reunite], or maybe it is the right time," said Stinson, whose band have been offered money-spinning slots at Coachella and “other major festivals”.

"Paul [Westerberg, original guitarist] and I were kind of in cahoots talking to them [and] talking to [his manager] Darren (Hill). There were some things thrown out, and there were other festivals that wanted it too, if we were going to do it.

"At the last minute, it just didn't seem like the right thing to do, so we didn't do it. But I think Paul and I have something to offer each other still. I think that's pretty obvious when we get together."

Westerberg is wary of destroying the reputation his band built up during the twelve years of their career, (1979-1991).

"I'm very hesitant about dragging the name out there and what damage we could do to the legend," Westerberg remarked. "Whatever we did, someone would want something else. If I went up there straight, they'd want us wasted. If we were fucked up, they'd want us to be this or that.

"But, I don't know. The records hold the key to the whole thing. So if I was ever going to play, I'd like to play once the whole shooting match is out, because I don't think I could physically get up there and bellow these 18 songs (from) that first record.

“That's just sheer youth there,” he continued. “I can't find that in a bottle or a pill. I'm just too creaky for that.”

The other founding members would not be involved in the project – drummer Chris Mars retired from music to focus on painting in 1990, while Stinson’s half-brother and original lead guitarist Bob died in 1995.