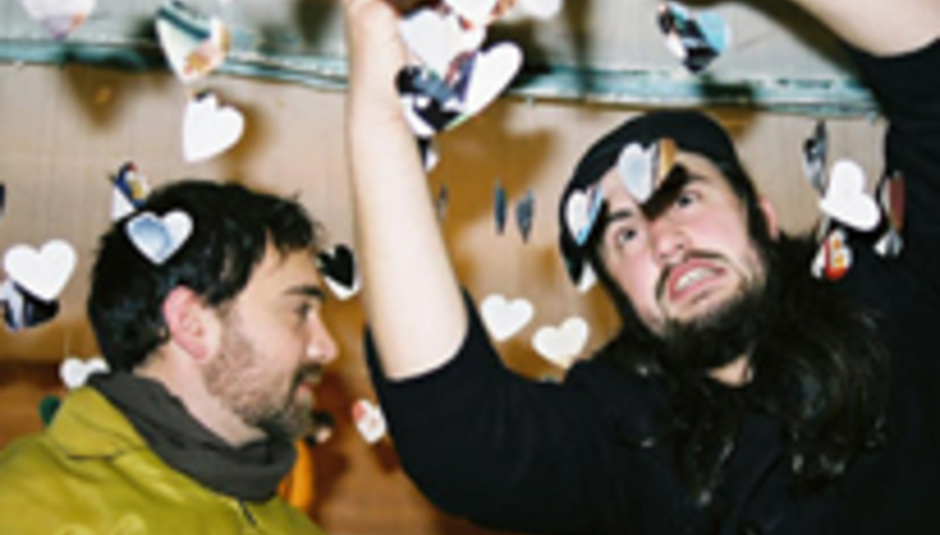 Vocalist and drum machine/electronics programmer Pete Swanson revealed as much in an email to Pitchfork, writing: “There have been some murmurs floating around the web the last few weeks and I figure the time has come to clarify things. Yellow Swans will not be playing at all as a band beyond June of this year.

“There are no specific reasons why we've come to this point, but both Gabriel [Mindel Saloman; guitarist and electronics] and I have decided that it's in our best interest to move on from the project. Neither of us have any intention to stop playing music anytime soon, but we will not be playing or performing with each other again.”

A final studio album – to go with the 80-odd releases listed here - should see the light of day in 2009, as should a “handful of other releases”.

If you’d planned to see Yellow Swans play in the West/Midwest of the US or at Barcelona’s Sonar Festival over the next few months, the band will still be appearing. They’ve chosen to fulfil the following live commitments:

"Thanks are due to so many people I can't even begin,” Swanson continues in his email. “To anyone that's ever put us up, put on shows for us, bought our records, came to gigs, put out records, toured with us - thanks a ton. I hope to see you all soon."