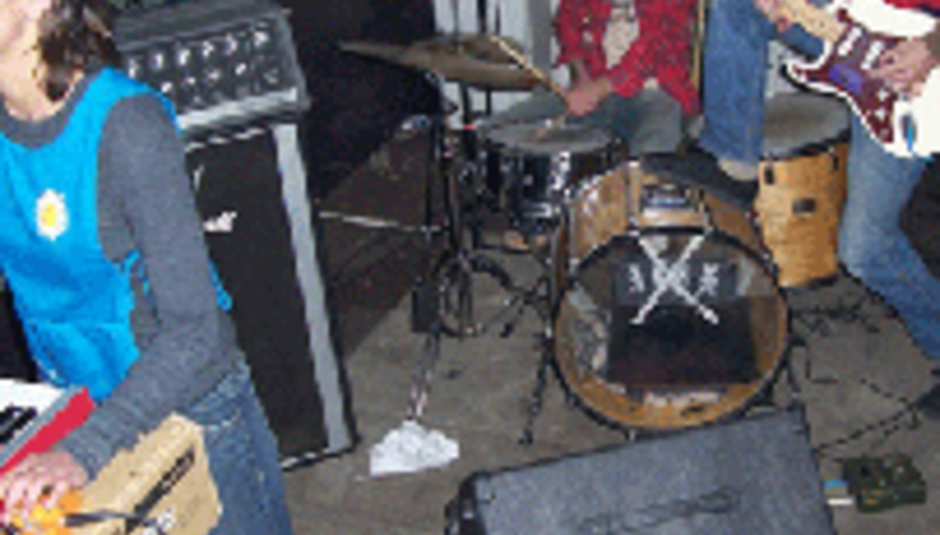 Columbus kids Times New Viking will be ripping around the UK and Ireland next month, as they fill out a few festival appearances with yet more noise.

The band will be touring latest album Rip it Off, released in the US through Matador in January and set for UK issue on Monday, at the times and places listed below: