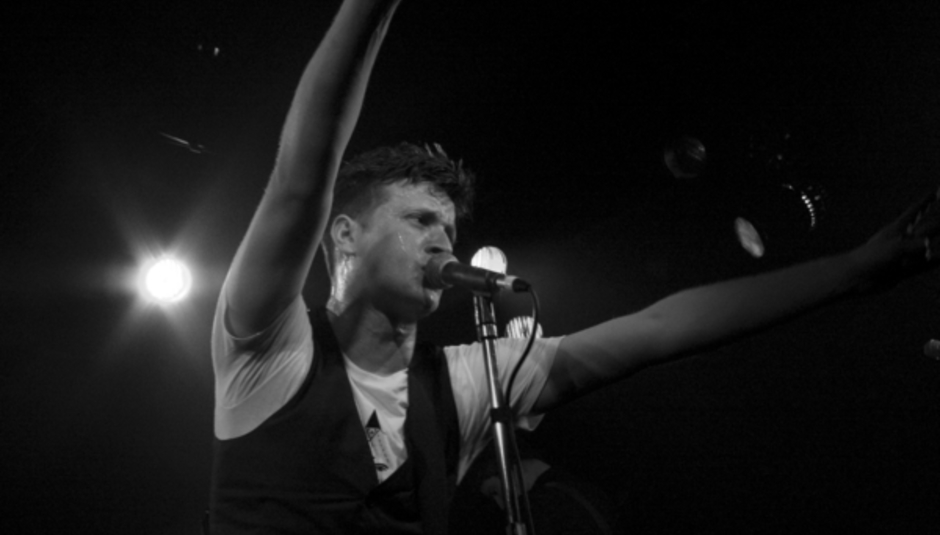 The Futureheads’ full return is drawing nearer, third album This is Not the World – the band’s first since 2006 – due on the 26th of May. Of course we knew all of this in January, but now we have another video to go with our rapidly growing collection.

‘Radio Heart’ is out on the 19th of May and is the third single to be pulled from the band’s new longplayer, both of which are issued through The Futureheads’ own Nul Records imprint.

The song and its video tells the story of a lonely pair who dream of being able to meet through the request line of their transistor radio show – a story that conveniently throws up a fair few opportunities for metaphor and allegory to flourish, such as tuning into frequencies and the random playlist of existence, destiny and other things it’s a lot less embarrassing to sing about than actually broach in conversation or, indeed, a news story.

The Futureheads have both a new website and a future tour - upon which they’ll embark after an appearance on DrownedinSound’s stage at Great Escape in Brighton on the 15th of May.