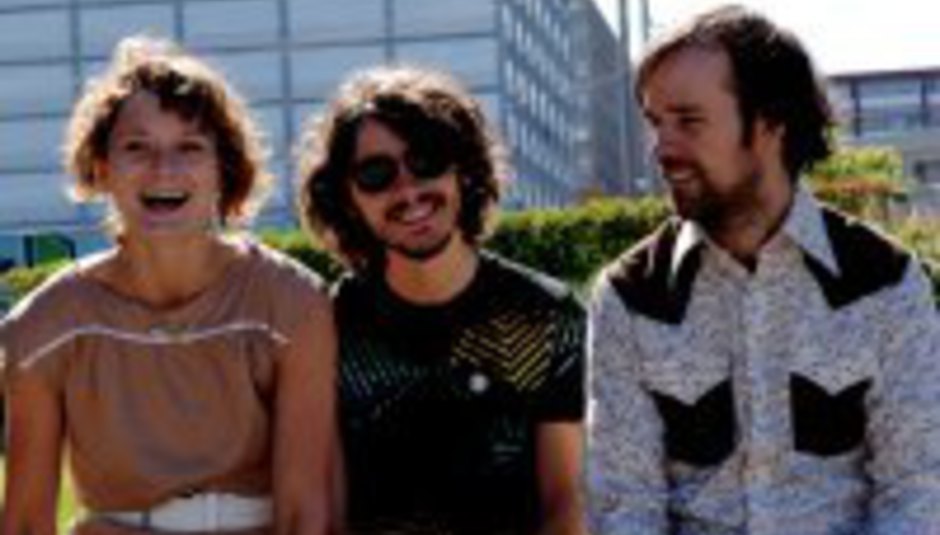 Land of Talk: band of action

Land of Talk will play a number of shows across the UK next month, as they gear up for a year of new releases.

A single, ‘Young Bridge’, will arrive on the 26th of May, by which time the Montreal outfit will’ve already played shows with Make Model as well as two headline slots of their own.

After that, there are four dates with Tapes n Tapes - album review; interview - before a second album is issued post-summer.

There’s one more thing to tell you about – the band have readied an exclusive, acoustic EP called L’aventure Acoustique. It includes a version of ‘Young Bridge’ and a cover of Wintersleep’s ‘Weighty Ghost’ (click), among other things. It’s only available on tour and from the One Little Indian shop, however.