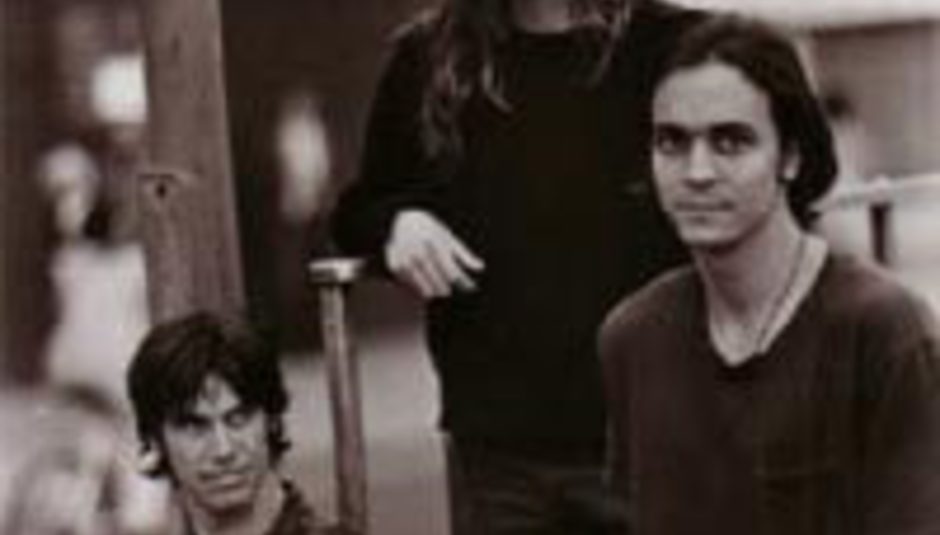 Exclusive: The Lemonheads to reprise classic album at Truck 2008

Event organisers are very excited to announce that The Lemonheads will be headlining the Saturday night of the 11th Truck Festival, of which DrownedinSound are the official media partners.

The band will be at Hill Farm in Steventon on the 19th of July to play their 1992 album It’s a Shame About Ray in its entirety.

These New Puritans, Television Personalities, Lovvers, Maps and Noah and the Whale are all also on the bill for the festival (more details) which takes place on the 19-20th of July.

Below, the song that Truck organiser Robin Bennett learnt to play guitar to.