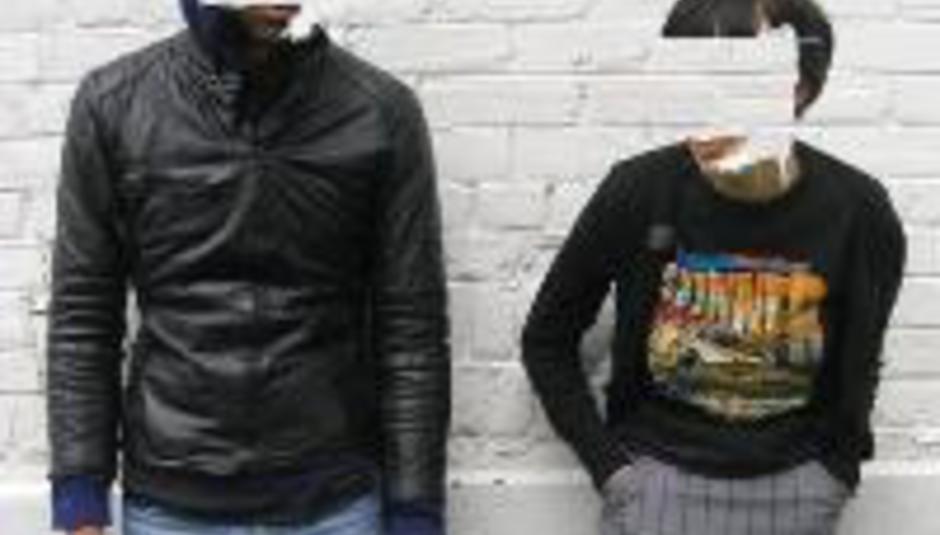 Crystal Castles are, by all accounts, difficult sods. But you can afford to be, I suppose, when you're releasing singles as good as 'Courtship Dating' out into the world.

The single is released on the 21st of April, a week ahead of their self-titled debut album. Review soon, video below. And yes, it is supposed to be dark for a while at the start - wait it out.