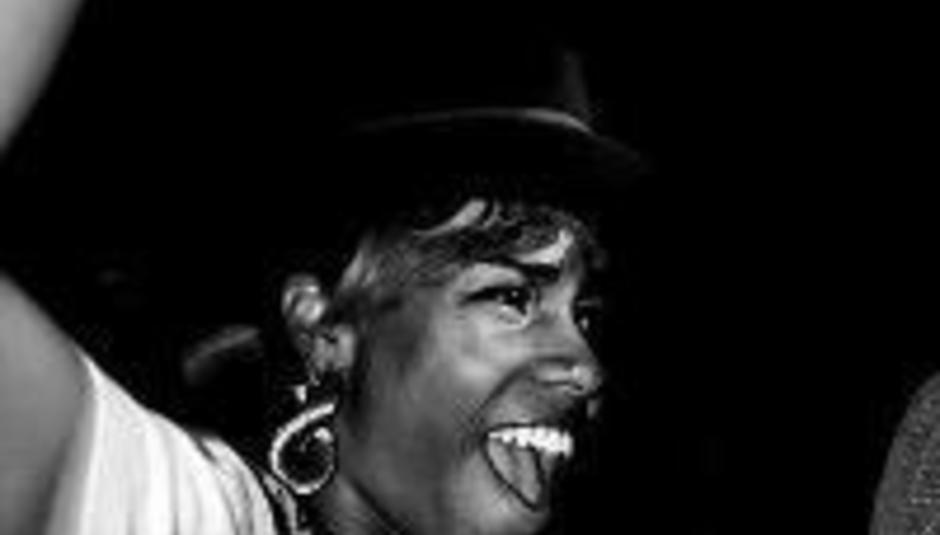 Santogold has the big, big sound – her pop will be everywhere this summer, more ubiquitous than that irritating advert for hair gel. Her self-titled debut album will arrive next month, preceded by a second single.

Well we say second – ‘L.E.S. Artistes’ was released as a double-A with the Shockwaves-tising ‘Creator’ last year. Still, it’s a banger, even if it does contain “the most irritating vocals ever committed to tape”, Alex Denney.

The album’s out here on the 12th of May, the single on the 5th both through Lizard King/Atlantic.

Santi White will also be playing a number of live shows to push the releases – including a performance at Digital and the DrownedinSound stage at this year’s Great Escape.

Details of our line-up for Brighton are here, dates below: