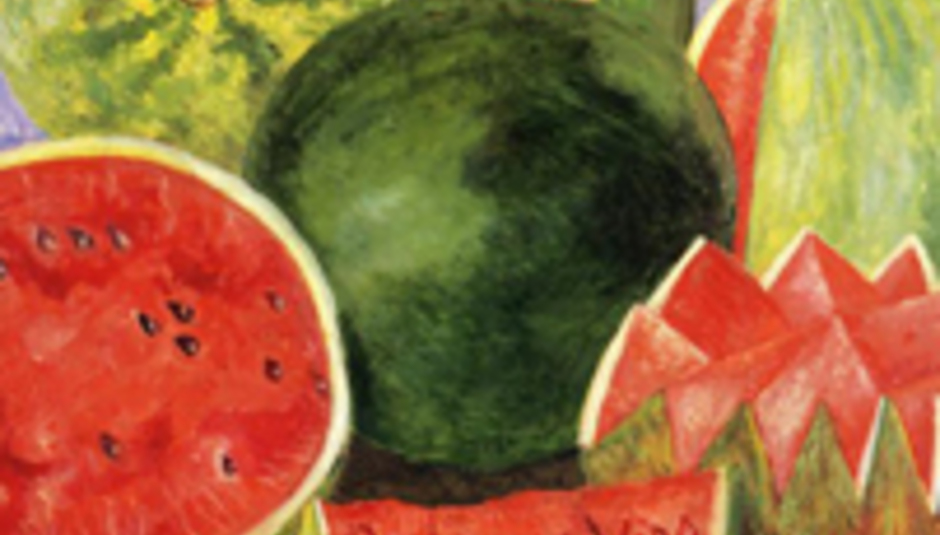 Coldplay’s new album is released on the 16th of June. Intrigued?

Just 'awake' will do. Viva la Vida has lost the or Death and All His Friends from its title in the last few weeks - which is a bit like handing a naked man a jacket - arrives through a sceptical Capitol and is the follow-up to 2005’s X&Y.

Apparently a couple of those could be snuck out before the album’s issued this summer, according to a post on the band’s website.