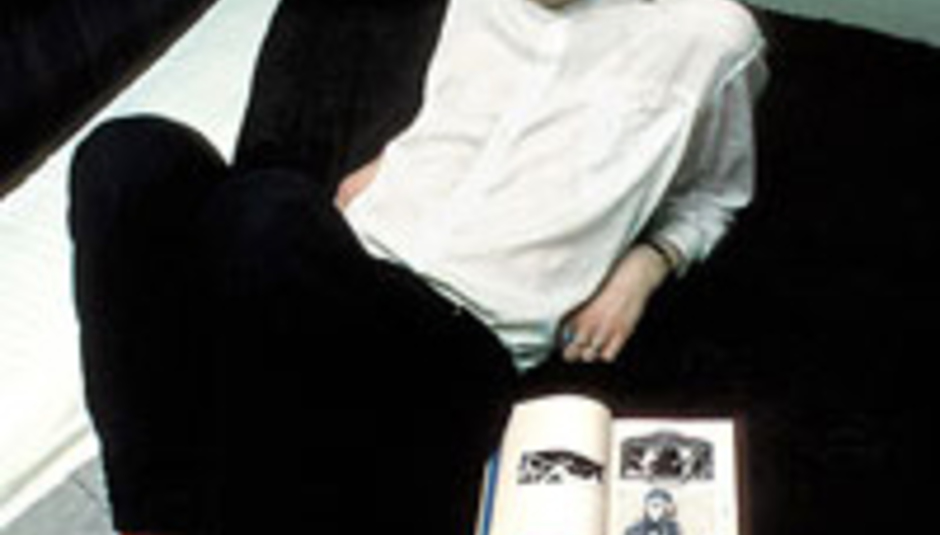 It wasn’t as much of a surprise as it perhaps should’ve been to glance at our monitors and find the question ‘Mark E Smith – Murderer?’ posed on the left-hand side of the front page. What’s The Fall lynchpin been at? Red squirrels, endangered red squirrels, according to an interview conducted by Uncut magazine.

“[I would] happily set about an endangered red squirrel with a set of professional hedge-clippers,” Smith told interviewer Ben Marshall during a conversation printed in May’s Uncut.

"Squirrels mean nothing to me. I killed a couple last weekend actually. They were eating my garden fence.”

Have at the furry sods I say, though the RSPCA doesn’t quite agree, rising to the bait with the threat of a criminal investigation.

“The comments made by Mark E Smith are extremely irresponsible and he has basically admitted to committing an offence under the Wildlife and Countryside Act by killing two red squirrels,” RSPCA spokeswoman Klare Kennett, told the Daily Mail.

"We will certainly be investigating this alleged offence now it has been brought to our attention."

The potential damage? The animals are highly protected and anyone found interfering with them in any way is liable to face up to half a year in prison and/or a fine of around £20,000 after prosecution. And murdering them with professional hedge clippers would, you'd think, amount to interference.

"My sisters are animal lovers and they had been leaving food out for these squirrels. They've got rats in the bloody house now. Serves 'em right."

Pretty soon an irate Smith could be found wandering the lands, ending all manner of animal kind. Seagulls?

"Quite fucking right,” the 51-year-old said, when Marshall suggested the squawking gannets should be run over for fun as they constituted a public menace. “I don't have a problem with that."

Uh oh, the square is back.

"Running over gulls,” Kennett squawked; “is also an offence and the RSPCA has prosecuted people for illegal killing of both squirrels and gulls - and would not hesitate to do so again.

"To suggest in a magazine read by youngsters that it is a good idea to harm wildlife is both extremely stupid and highly irresponsible."

Youngsters? I thought Uncut was only read by ageing Zeppelin fans, et cetera…