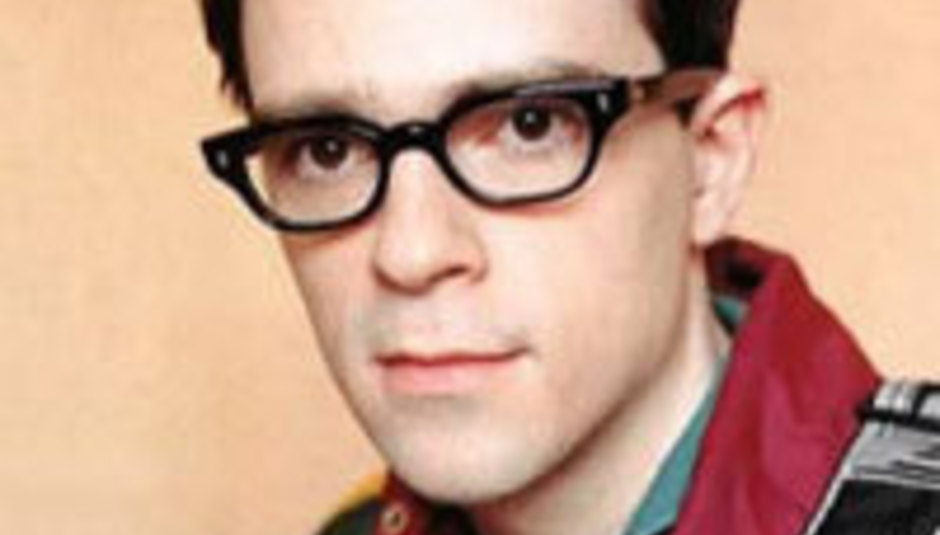 Hark at those zany Weezer cads

Unusually, almost everything in this DrownedinSound news story is true, despite the April Fool’s Day time stamp: Weezer’s new album is called Weezer, it will be out on the 16th of June (UK!) through Interscope and the CD is red.