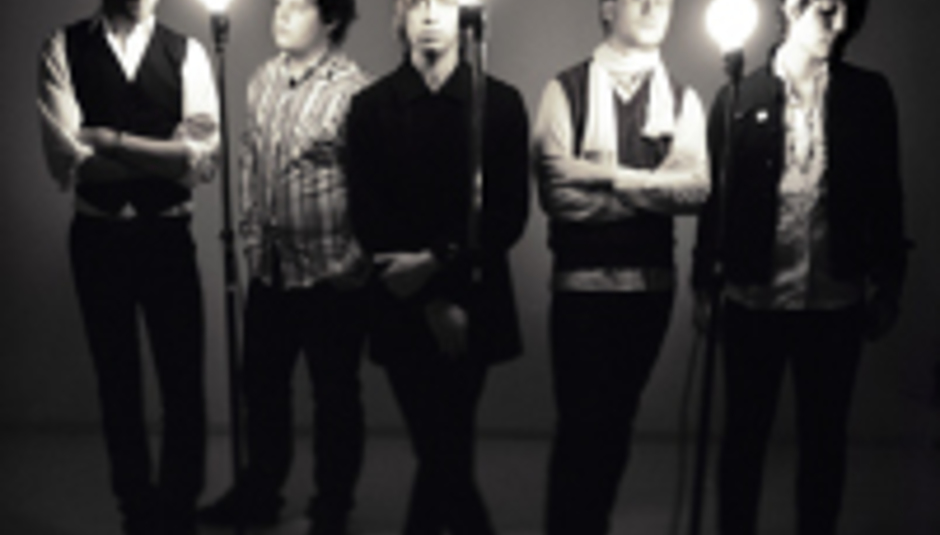 We’re pleased to announce that the third band joining Johnny Foreigner and The Mae Shi on next month's DrownedinSound-sponsored live tour will be The Lionheart Brothers.

As well as the several shows they’ll play with those two acts – tickets, here - the Norwegian band will also headline a gig of their own on the 13th in Bristol, as well as appearing twice at The Great Escape in Brighton.

The Lionheart Brothers release a new single – ‘Bring it Down’ – through Racing Junior on the 28th of April.