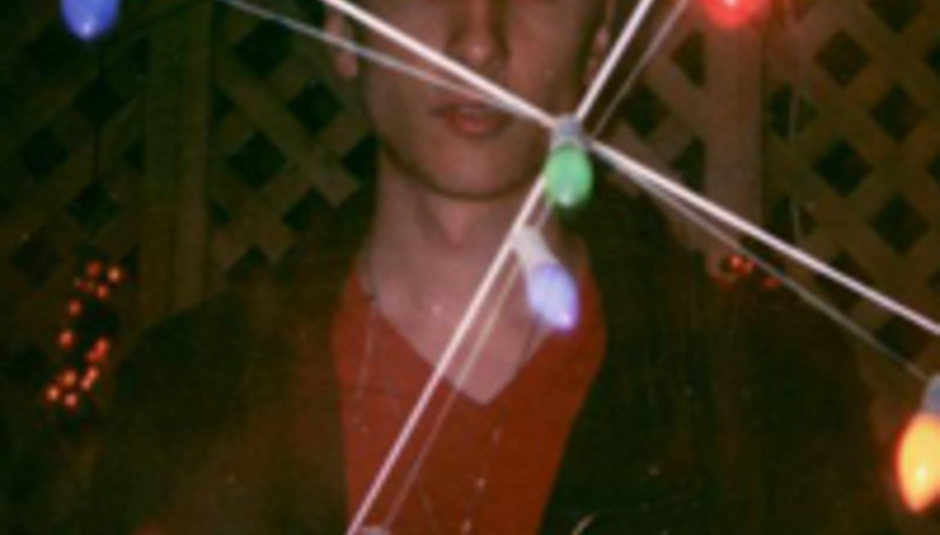 White Williams will be heading over to the UK – well, London – to play his first shows on our isle.

The dates come after the UK release of debut album Smoke on the 21st of April through Domino imprint Double Six. A single, the wonderful, NEU!-ish glam of ‘New Violence’, precedes that by a week.

More details on the debut album are available here.