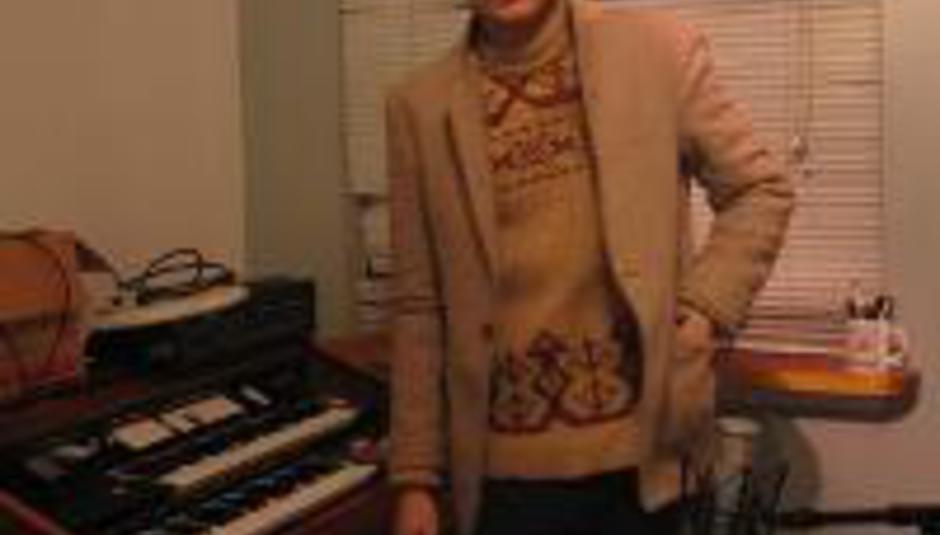 Beirut have cancelled every European date they had scheduled for this summer, including a headline slot at Green Man festival and a previously rescheduled German tour.

Zach Condon has explained why in this letter, posted on his website.

It's with great regret that I have to tell all of you that Beirut is canceling their summer European shows. My reasons for doing this are many, some of which I don't care to discuss, but I still feel I need to provide something of an explanation.

The past two years have been a mindblowing experience. From the first indications that people were putting songs from Gulag… up on their ‘blogs to our incredible tour of Australia and New Zealand that we just completed, everything that has happened has been beyond anything I'd ever hoped could happen with the music I wrote and recorded in my bedroom. Once things started happening, I decided I wanted to do everything as big as possible. So, I set about putting together a large band, and giving that band a huge sound, and making the most spectacular records we possibly could.

I know this can sound like an artist shithead kind of comment, but going through all that really does have its low points along with the highs. The responsibilities of gathering people around your vision, working with great people like those who work directly for the band and those at the label, wanting to ensure that every show is as good as humanly possible so that every single person in the audience sees that we put in a real effort, all of that leads to a lot of issues in terms of doing right by people who have done you right.

It's come time to change some things, reinvent some others, and come back at some point with a fresh perspective and batch of songs.

Please accept my apologies. I promise we'll be back, in some form.

Rumours that the time off will be spent laying down some rockin’ tracks with Ronnie Wood are thus far unconfirmed.