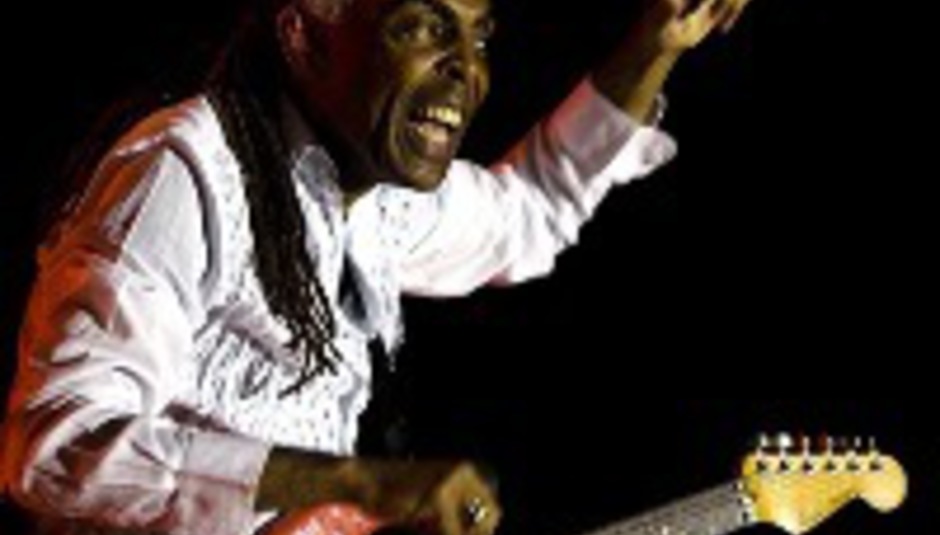 Brazil comes to London for a week at the ICA

The ICA will kick off a new art and cinema exhibition focused on the young people of Recife, Brazil with a 10th anniversary special club night paying homage to the music of the region.

Batmacumba, named after the famous Gilberto Gil And Caetano Veloso track - MySpace - has been going for ten years now, and debuted with a show at the London venue back in 1998. DJ Cliffy and crew will be joined be a 'very special surprise guest' as they pump original latin sounds through the stark corridors of the ICA on the 12th of April, while the photo and film exhibition – put together by Barbara Wagner – runs from then ‘til the 20th.

Recife and the exhibition, explained:

“Once inhabited by god-fearing fisher folk, the Brasilia Teimosa community of Recife is now comprised of a significantly more hedonistic yet maligned group. With little income, these fun-loving locals follow the notion that their bodies are the greatest asset they possess, flocking down to the beach after a hard days work to bask in the sun’s rays.

“In hedonistic pursuit of physical sensation, young people from Brasilia Teimosa spend their free time diving in the waters, carried away by waves in agile surf rides, playing soccer on ad hoc football pitches and putting the world to rights - activities made all the more pleasurable over a chilled beer and most especially, masses of food.”

Boiled down: this will be a good party. You should definitely go. Tickets - here, with more details - are only £8 after all and entry is free to members before 10pm.