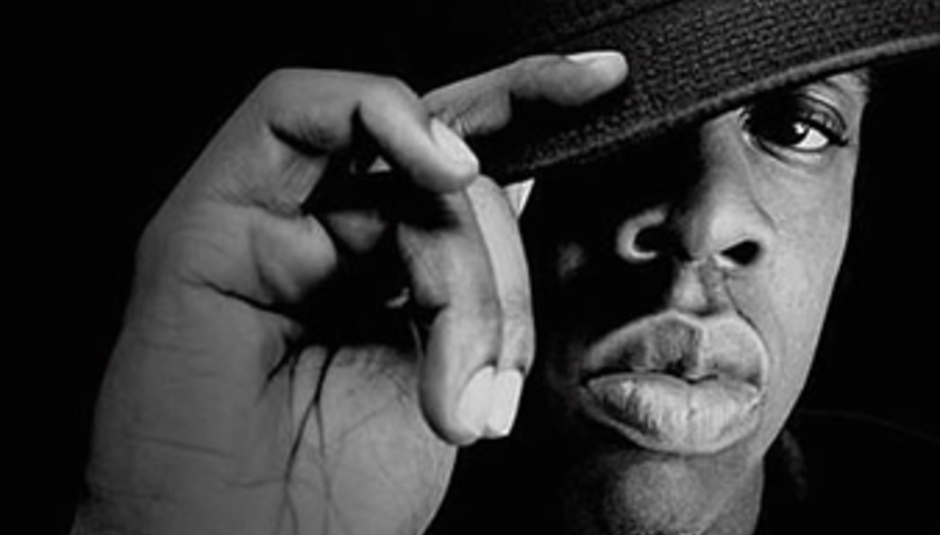 Jay-Z worth $30million more than Madonna

The deal is one of those newfangled ‘360’ types, taking in Jay-Z’s various entertainment, management and label ventures as well as the traditional recording and touring costs.

The artist has been planning to leave Def Jam for a while now, and is set to walk into one of the most lucrative recording deals of all time, according to The Wall Street Journal.

The deal put together by Live Nation Artists is due to be finalised next week.