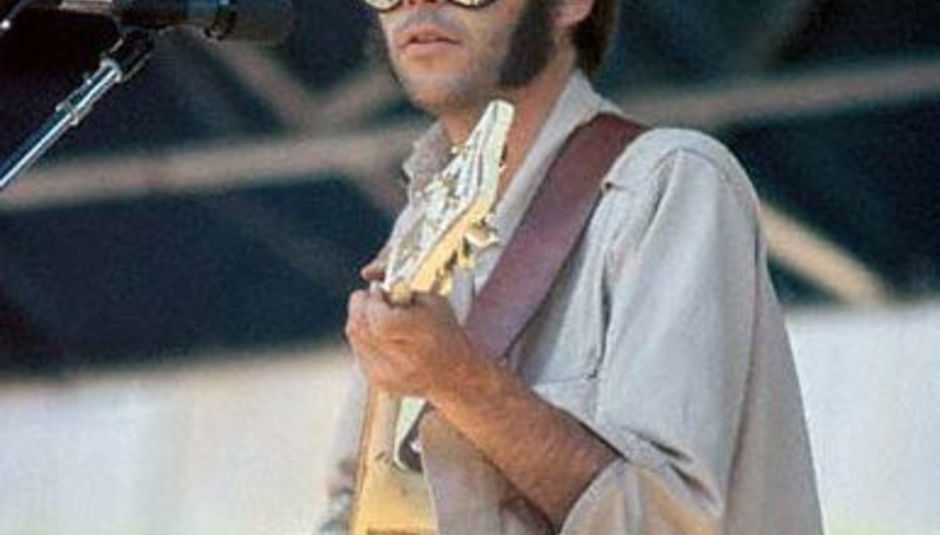 Neil Young and Crazy Horse are putting the finishing touches to a new album, set for release soon.

Currently being mixed with producer John Hanlon in San Francisco, Toast is the latest in Young’s Archives series.

The songs sound "kind of like a down-played 'Tonight's The Night', except these songs deal directly with love and loss, not drugs. The ambient atmosphere, foggy, blue and desolate, pervades many of the tracks, if not all."

All of the songs on Toast were recorded around the turn of the decade, century, millennium.