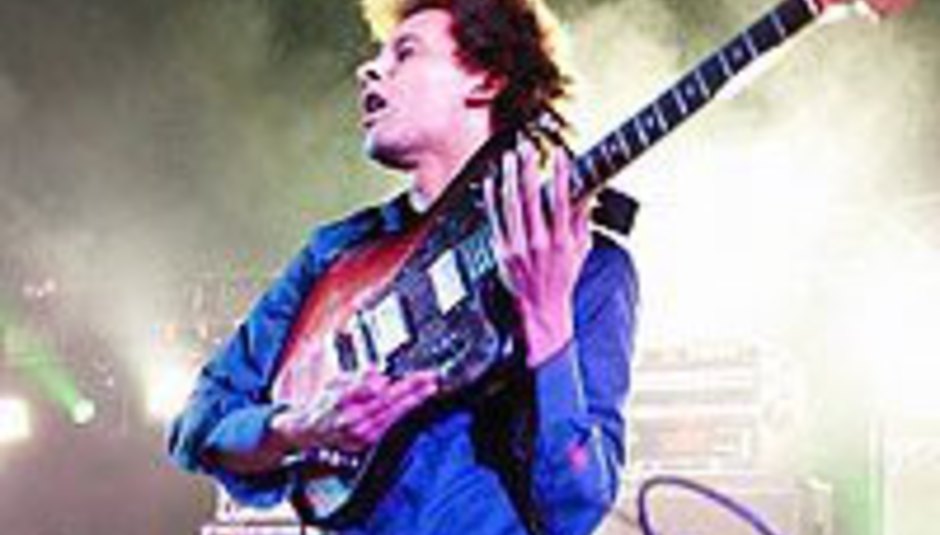 Ridiculous news bulletin: Will Young and Battles announced for T in the Park

The line-up for this year’s T in the Park is a motley one – mobbed up, Rage Against the Machine squawk obnoxiously in the ear of The Feeling, The Enemy are shooting eyes at Aphex Twin and Michael Mayer sits next to The Raconteurs on the bill.

Still, the festival organisers are not sated and have been back at the Benzedrine again it seems, announcing Will Young and Battles on the same day.