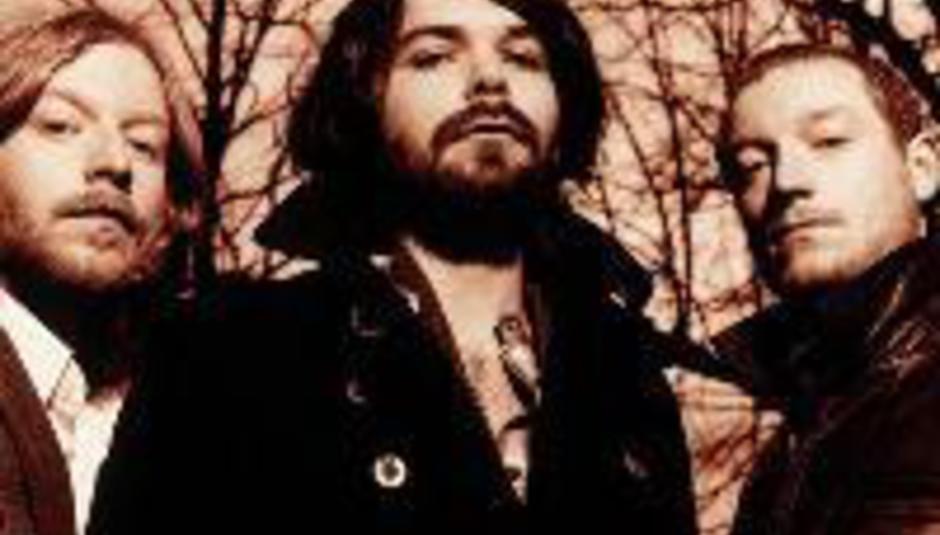 Biffy Clyro have attempted to distance themselves from a retrospective compilation being assembled by old label Beggars Banquet.

The Scottish trio released three albums through Beggars, but the relationship seems to have soured after the label resolved to harvest the cream of Blackened Sky, The Vertigo of Bliss and Infinity Land for the Greatest Hits-esque package.

"It looks like Beggars will finally do what they've threatened to do and release a singles compilation,” said the band’s tour manager, currently on tour with the 14th Floor-signed act in the US.

"The band have chosen not to be involved with this release, beyond requesting that they [Beggars] don't attempt to create a 'new' album. It would have been awesome if the B-sides from that period had surfaced as a compilation, but what can you do?"

Beggars, meanwhile, deny they’re working independently of the band, a label spokesperson telling the Daily Record: “I have heard this but the truth is that it is being done with the band.

“There is nothing untoward, we are not going behind their back – this is being done with the blessing of the band."

DrownedinSound have contacted Beggars and are waiting on a response.