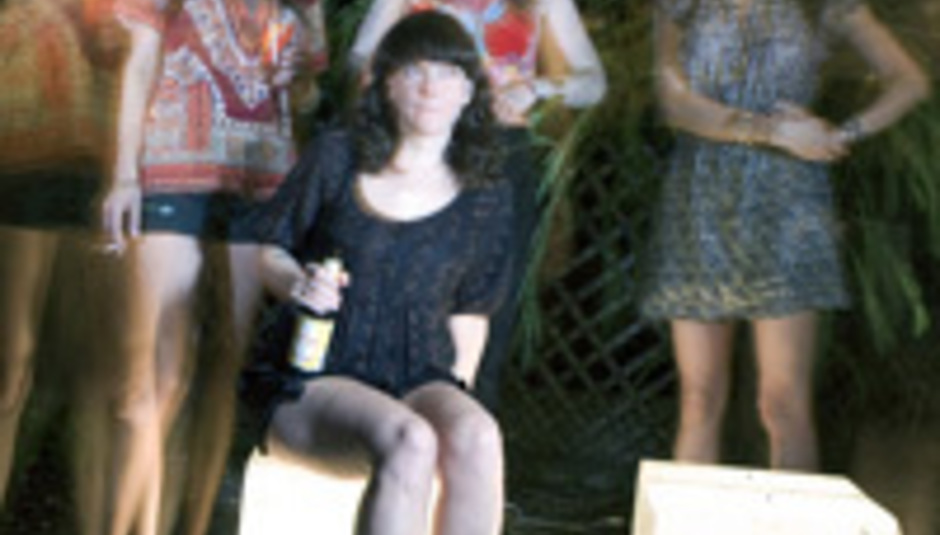 Ace Brooklyners Effi Briest will play a few dates in UK and Ireland later this month, ahead of the release of a new single.

‘Long Shadow’ b/w ‘Phoenix’ will arrive through Loog Records on the 5th of May, after this short set of shows:

The seven-piece’s debut album is currently being recorded and is due for release at the end of the year.