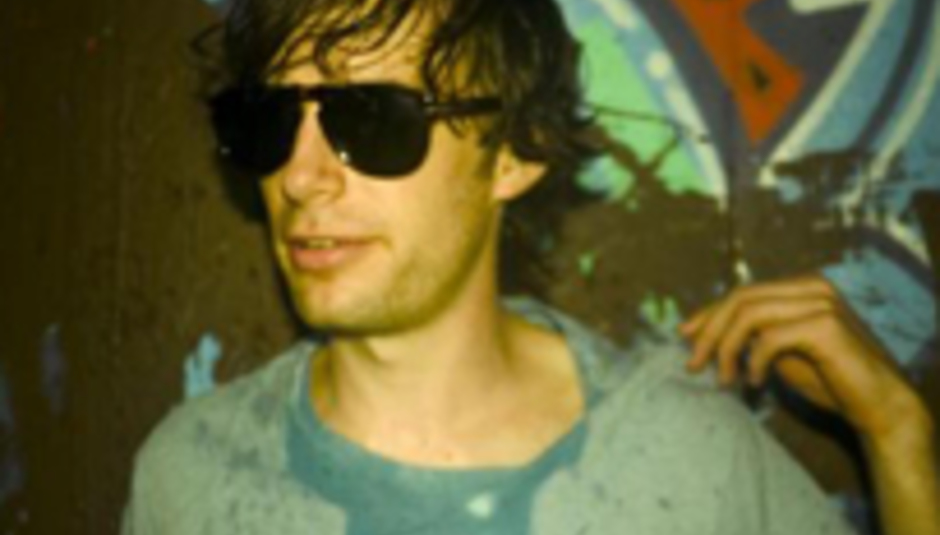 Greg Gillis, the man who loves every song he’s ever heard, will release a new album, Girl Talk’s fourth, in the next few months after confirming that a recent ‘leak’ of something purporting to be the new record is actually a fake.

With the words Wild Peace IV: Feed the Animals, Raise the Dead scribbled in pencil across its sleeve, the follow-up to Night Ripper, released here last month (review), should be with us by late spring/early summer.

"This album is going to be dense with samples like my previous releases, but I'm trying to give some of the parts more room to breathe," says Greg.

"The new material definitely has its share of quick cuts, but it's less dependent on that style."