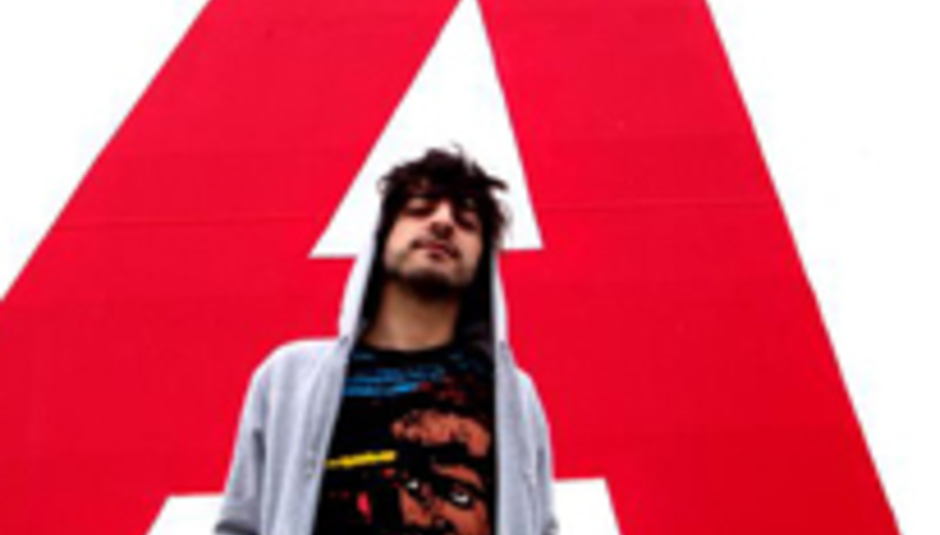 I’m not fond of the term ‘DiS fave’, as it implies a consensus view among our writers that just doesn’t exist, but if I was, I’d use it to describe el Guincho, whose debut album will be made widely available in the UK through XL/Young Turks in time for the start of summer.

The well decent label are currently in the process of clearing the samples that colour Alegranza, but Pablo Diaz-Reixa, the man behind the album, says that ”hopefully the record will be out at the end of May or something. It's a summer record so summer release!”

Could it make any more sense? Aside from that, el Guincho will be in London and Dublin for a series of live shows next week. I may be at all of them.

Diaz-Reixa will also be appearing at this year’s Primavera Sound in Barcelona.