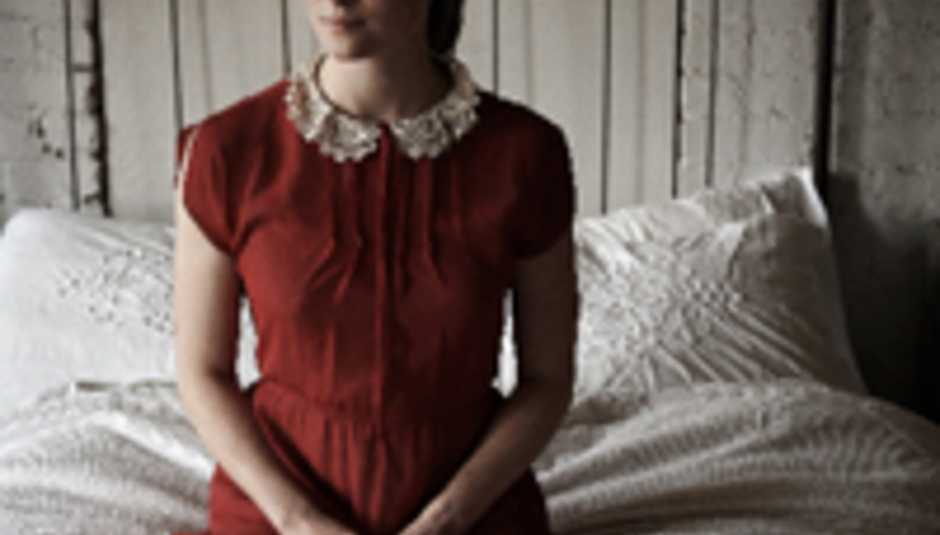 Brooklyn’s Dawn Landes will return to the UK later this month for a series of live shows.

The singer, whose second album Fireproof was released in January, will bring her folk-soaked pop to the regions with Josh Ritter at the venues below: