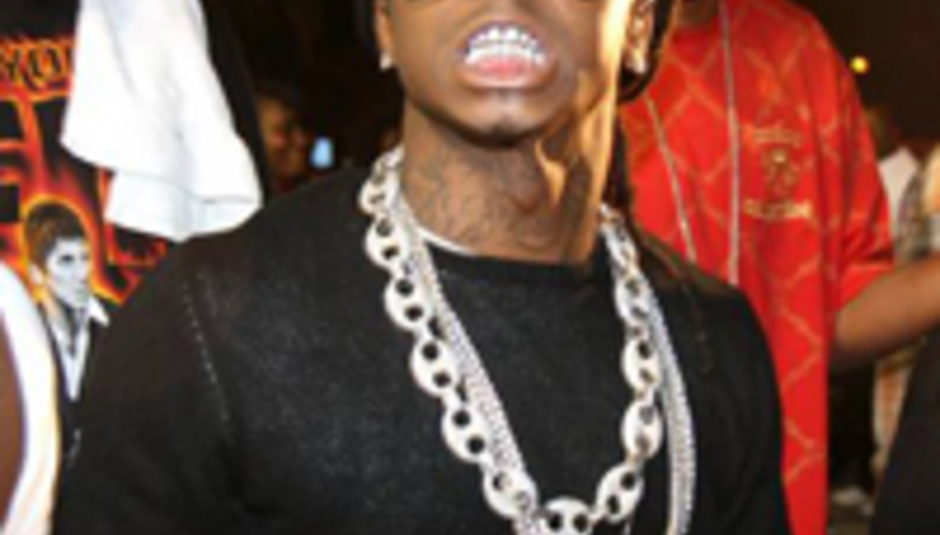 Six skirmishes broke out at various spots across the venue, apparently, the crowd growing restless and raucous due to overcrowding.

While some members of the audience decided to seek respite on the stage, to the displeasure of security, another decided a bottle flung in the performer’s general direction might present better possibilities.

It didn’t, of course – Lil Wayne ordering that “whoever just done that, this whole motherfucking crowd need to beat his ass cause they just messed up the whole show.” The crowd were obedient and the errant projectilist had to be escorted from the venue for his own safety.

After this, two songs made it out alive before the “restless” crowd caused the show to come to a premature end, CMU reports.