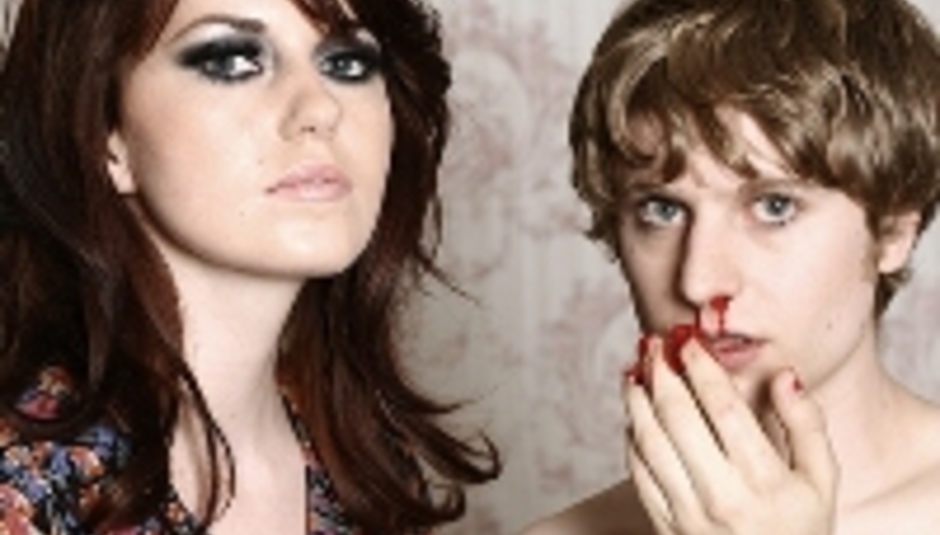 Brighton’s Blood Red Shoes release their new single on the 7th of April – you can watch the video to ‘Say Something, Say Anything’ below.

Pulled from new album Box of Secrets, which is released on the 14th of April through V2, the band’s latest offering to the chart gods refuses to come quietly, writhing and dribbling loose threads of claret down pale chin, before finally giving in to a chorus of beaten introspection.

Construct your own nonsense from what’s below, and find album details and the band currently out on tour at the venues and dates listed here.