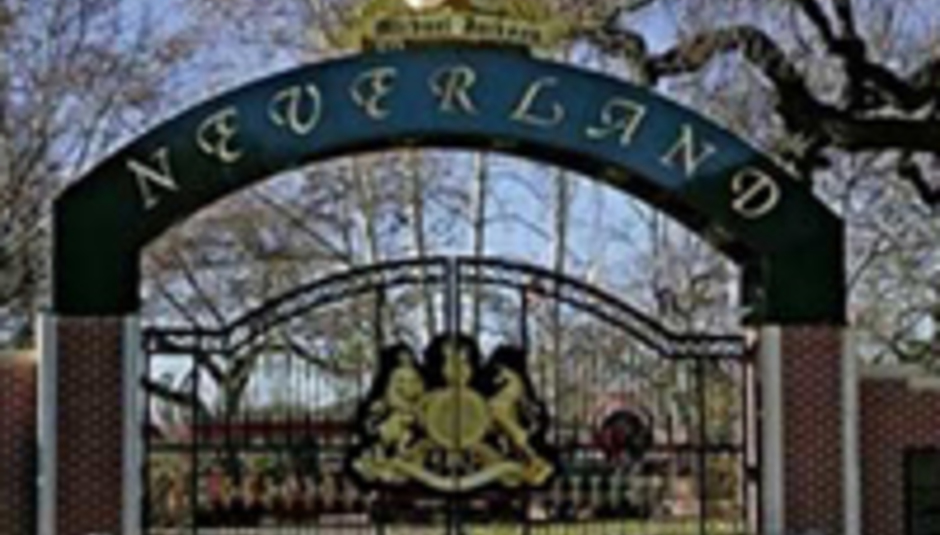 Michael Jackson has found his marbles long enough to save his Neverland ranch from the auctioneers hammer, the pop star’s lawyers have confirmed.

Arrears of $25m accumulated over the last three months put Jackson’s home, situated in the Santa Ynez Valley in California, at risk of repossession. Due to go up for sale next week, a “confidential” agreement has been struck with an investment group which has kept Jackson’s name on the title deeds.

"Neverland and MJ are fine," said L Londell McMillan, Jackson’s lawyer, who claimed the ranch’s future was never in doubt and that the problem had been exaggerated by the media.

"I know for a fact that he wasn't going to lose it," he continued to BBC News. "It's not a problem - Michael's keeping Neverland.

"I've spoken to his brother, Tito, about it and it's not like it is in the papers. It's quite normal for anyone who's a success to have a mortgage on their property because they can get better rates for their money."

Jackson hasn’t lived at the ranch since it became the scene of child molestation charges in 2005.

A woman was arrested their last week after trespassing on the grounds. 60-year-old Billie Jean Jackson claimed that the ranch was legally hers as she was the pop star’s wife.