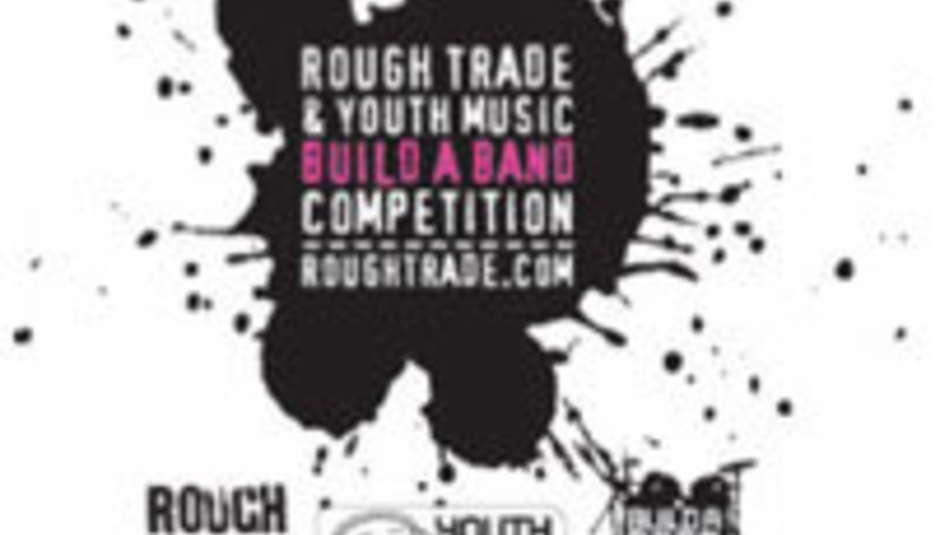 Teenage British musicians: Rough Trade and Youth Music pair up to help you play at Glastonbury

Rough Trade have teamed up with charity Youth Music to offer teenage musicians the chance to play to 5,000 people on Glastonbury’s Left Field stage and to learn more about the perverts and thieves lurking in the music industry machine.

If you’re aged from 14-18 and want to spend four days on-site at this year’s Glastonbury writing and rehearsing a song with four other winners before playing it on the Sunday, upload a short audio or video clip to Rough Trade here.

Those that are deemed good enough will make it to auditions in four cities – Manchester, London, Bristol and Liverpool – held over the course of May and June. Winners get three Glastonbury tickets for themselves and their chaperones, as well the aforementioned chance to record and perform at Michael Eavis’s event in June.

The track the newly-formed band of musicians write will also be published by Youth Music and sold in Rough Trade, though that promise comes ‘Subject to the success of the band’s performance and the quality of the song’. No pressure, then.

Now, those perverts and thieves I was talking about – a series of national seminars, snappily titled ‘Buzz Building for the MySpace Teenage Digital Generation’, will take place in the next few months.

“The sessions will give young music makers the chance to explore the changing landscape of the music industry and get top tips on using digital technology to market and distribute their music, get it out there and build a fanbase beyond MySpace,” the press release reads.

Which sounds alright, doesn’t it? DrownedinSound is going to stop now before it starts to feel too much like Blue Peter.