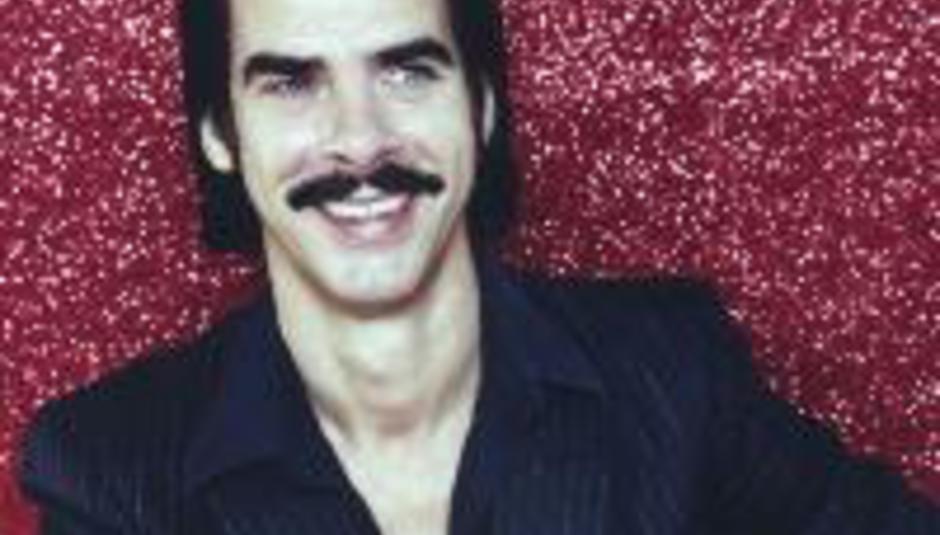 Nick Cave and the good reads: new novel, screenplay on the way

You’d think Nick Cave was trying to keep his mind off something. Not content to simply shoot the proverbial with DrownedinSound, win our prestigious single of the week award, claim a highest ever UK album chart placing and become Rough Trade’s first ever ‘Counter Culture Icon’, the leader of the Bad Seeds has a screenplay and novel in the works.

The follow-up to 2006 screenplay The Proposition is already completed, but Cave isn’t certain when it’ll be with us.

"I have written a another one for the director of 'The Proposition' [John Hillcoat] but I don't know when that'll get done. I keep getting asked to do these things but for one reason or another I've been kind of not doing them...but there are certainly things in the pipeline."

And a new novel, now, two decades after the first?

“I do, actually, yeah,” told Xfm when asked if he thought there was any possibility of a follow-up to And the Ass Saw the Angel, though he wouldn’t talk on the new book's subject matter.

"I don't want to kind of spook that away but I've definitely been thinking in those terms lately. I just know the way things happen - you get a little idea about something and it then starts to grow and that seems to be happening."

Look out for a review of the new Nick Cave and the Bad Seeds album to run this week on DrownedinSound. The band tour these places and dates in May.