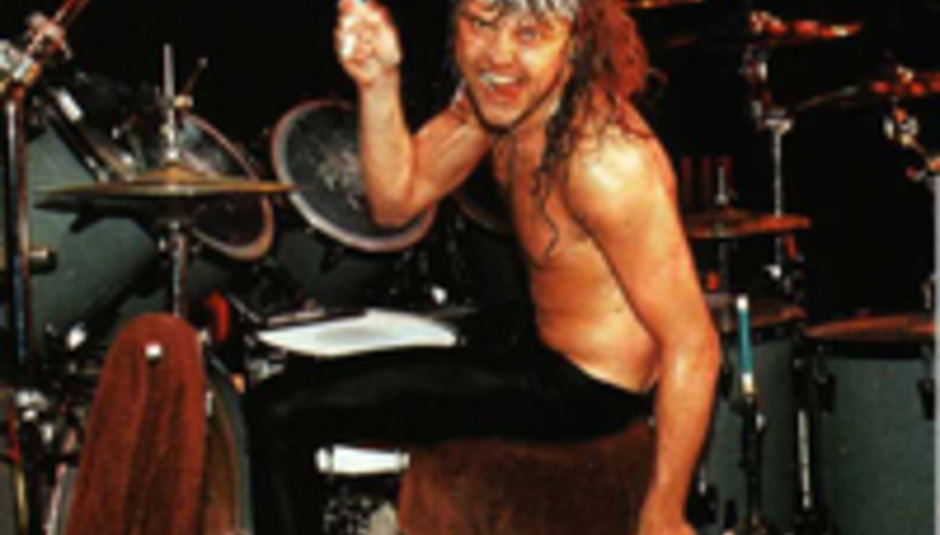 New album: Metallica to 'do a Radiohead' this September? No, probably not

Metallica will release their next studio album in September, Lars Ulrich has told BBC 6 Music.

The drummer, who previously informed Revolver Magazine that the follow-up to 2003’s St. Anger sounded “dynamic”, “different” and “nutty”, said the band had almost finished the new record.

"We're just finishing up a record, we've got six weeks left and it should be out in September, that's the idea right now," Ulrich said.

Rick Rubin has handled production duties on the as-yet-untitled longplayer.