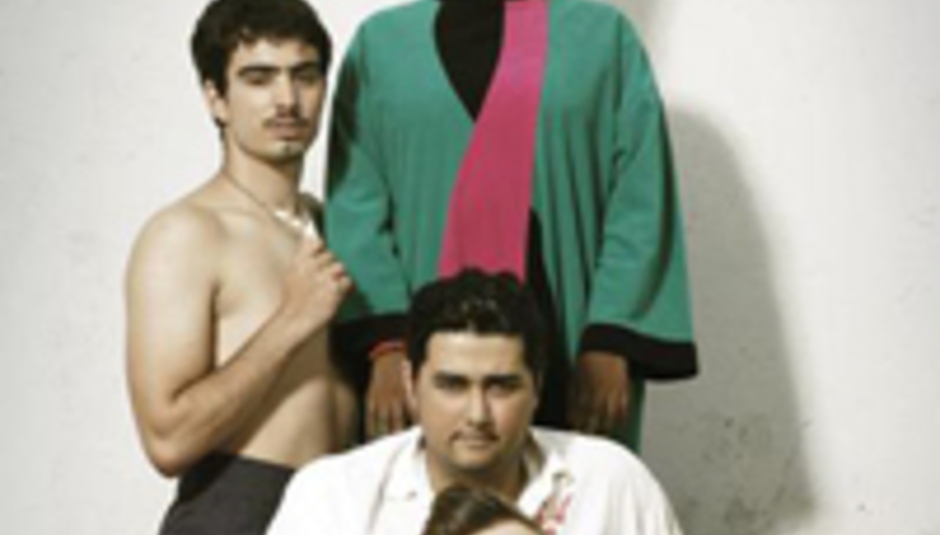 The original three-piece has swelled to a four- with the addition of Ana Bernardino and Laura Taylor, who won the band’s MTV Brazil audition series. See the newly united line-up below: The pair were sworn in after overcoming hurdles relating variously to karaoke, live performance, sleeping in DJ/MC Rodrigo Gorky’s garage for a week and mud wrestling.

The quartet will tour the US in April; UK-centric news is expected soon.