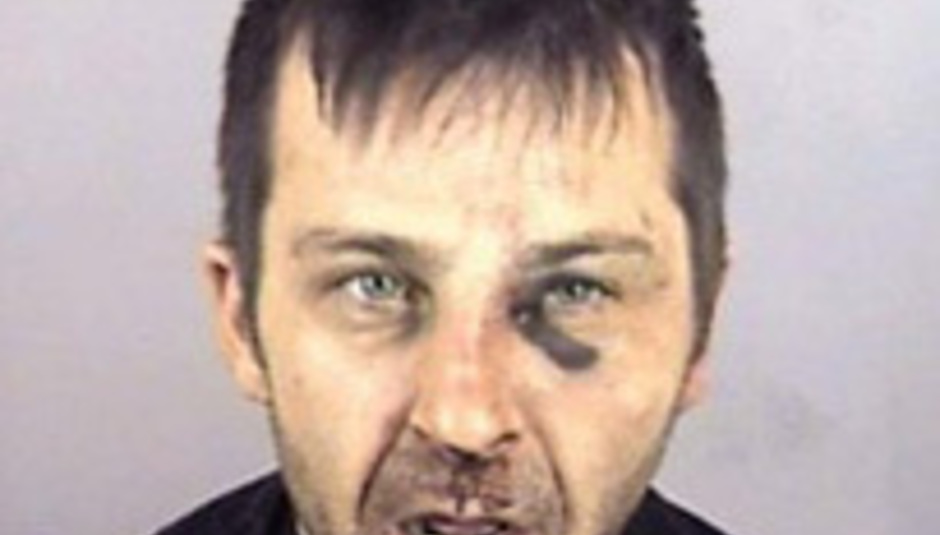 Stetson cologne’s latest ad campaign, featuring the above eulogy on New England Patriots quarterback Tom Brady, has been shown up by the actions of one Michael Kaminski. The ex-Cop Shoot Cop member is facing a jail term after attempting an ‘armed’ robbery at a video store using a bottle of the men’s fragrance shaped to look like a gun.

Cop Shoot Cop have something of a cult following in their native Brooklyn, though the offence Kaminski’s been charged with took place in Akron, Ohio where he has relocated since leaving the band.

Kaminski, who used to play guitar and percussion in the noise rock band, has been charged with aggravated robbery and carrying a concealed weapon reports Pitchfork, who we also nabbed the picture from.

The hapless crim found his plot foiled when he was grappled at by an employee from a store nearby, causing him to drop the bottle, made to look more real, apparently, by Kaminski’s efforts to ‘colour it in’ with black marker.