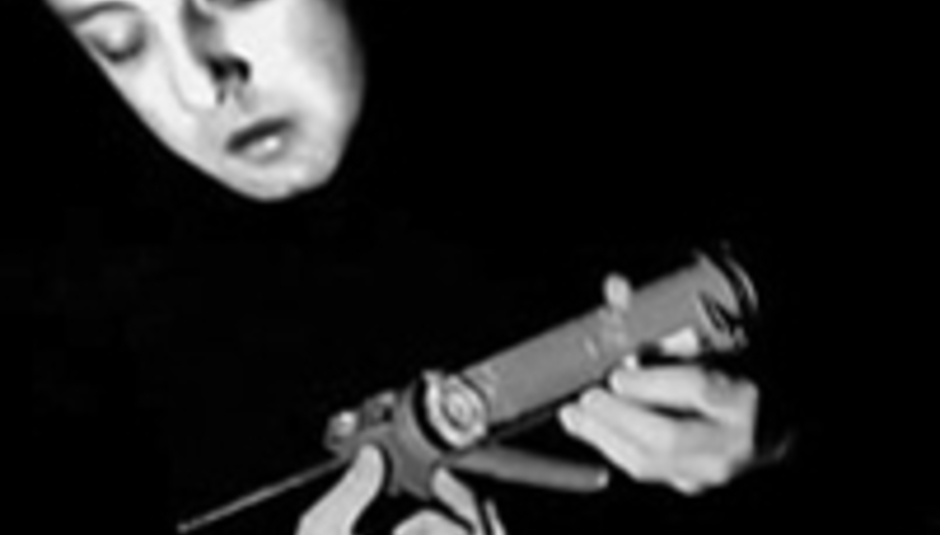 Jim Jones, erstwhile guitarist with post-punk legends Pere Ubu, died at his home in Cleveland on Monday (18 Feb) from a heart attack.

While Jones had not been a part of Ubu’s idiosyncratic act since 1996 – health problems lead him to leave the band – he played a key part in the ‘expressionist rock’ band’s revival in the late nineties and early ‘90s.

Aged 57 at the time of his death, local ‘paper the Cleveland Plain Dealer reports that Jones was much loved within the local music community where he worked in a record store in between playing and supporting various bands.

“There were six degrees of separation between Jim Jones and Cleveland music,” longtime friend Char Rao told the Cleveland paper. “He might not have known everyone, but everyone was somehow connected to him.”

The band plan to play a show in London this spring, appearing at the South Bank Centre's Queen Elizabeth Hall in April - details.