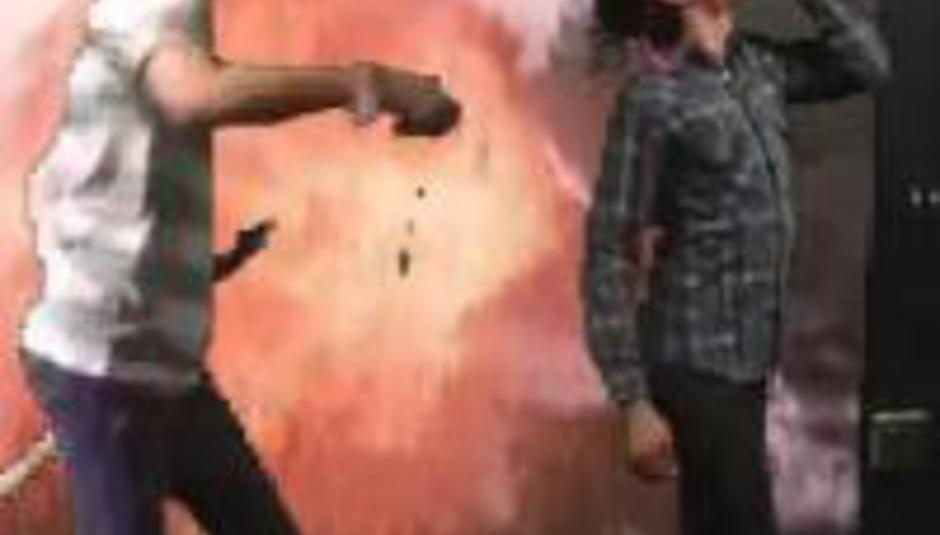 Much admired Brooklyners MGMT have confirmed that their debut album Oracular Spectacular will get its official UK release on the 10th of March.

The record has been released for a few months already ‘in the States’ and the band have already whipped up a slug of acclaim from critics and fans alike, though obviously there’s no difference between the two these days, yeah?

They’ve got fancy video, too - 'Time to Pretend' is out on the 3rd of March, as well as featuring on this LCD-kissed OST.